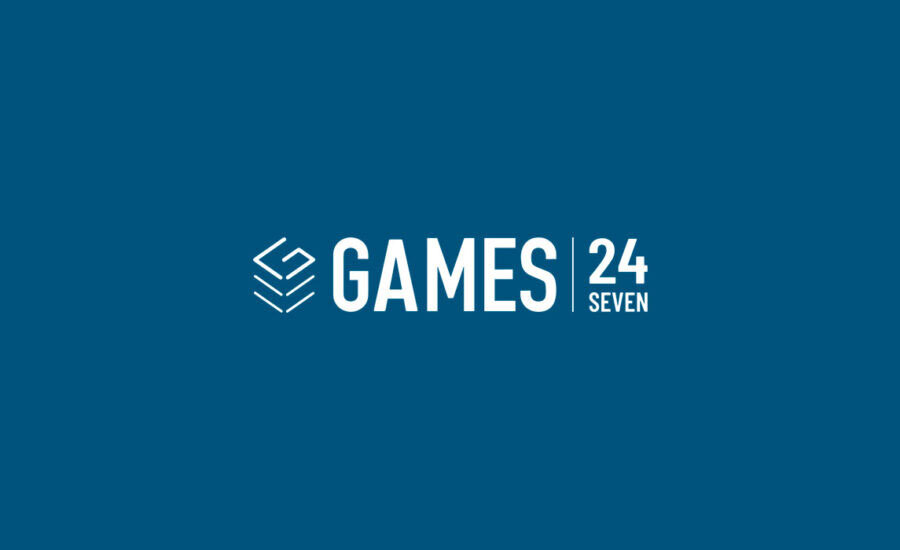 Mumbai-based mobile game studio Games24x7, raised $75 million in its latest investment round. This latest round of investment has increased the company’s valuation to $2.5 billion.

Games24x7 was founded in 2006 and is known for its skill-based mobile casual games such as fantasy sports platform My11Circle and RummyCircle, which it operates under the U Games brand.

The majority of the studio’s 100 million users come from My11Circle, although a higher proportion of its revenue is provided by RummyCircle.

“We are extremely happy to partner with Malabar Investment and to see Tiger Global and Raine Group continue to repose their faith in us,” said Games24x7 co-founder and CEO Trivikraman Thampy. “This investment is a testimony not only to Games24x7’s performance, but also to India’s immense potential as an online skill gaming market.”