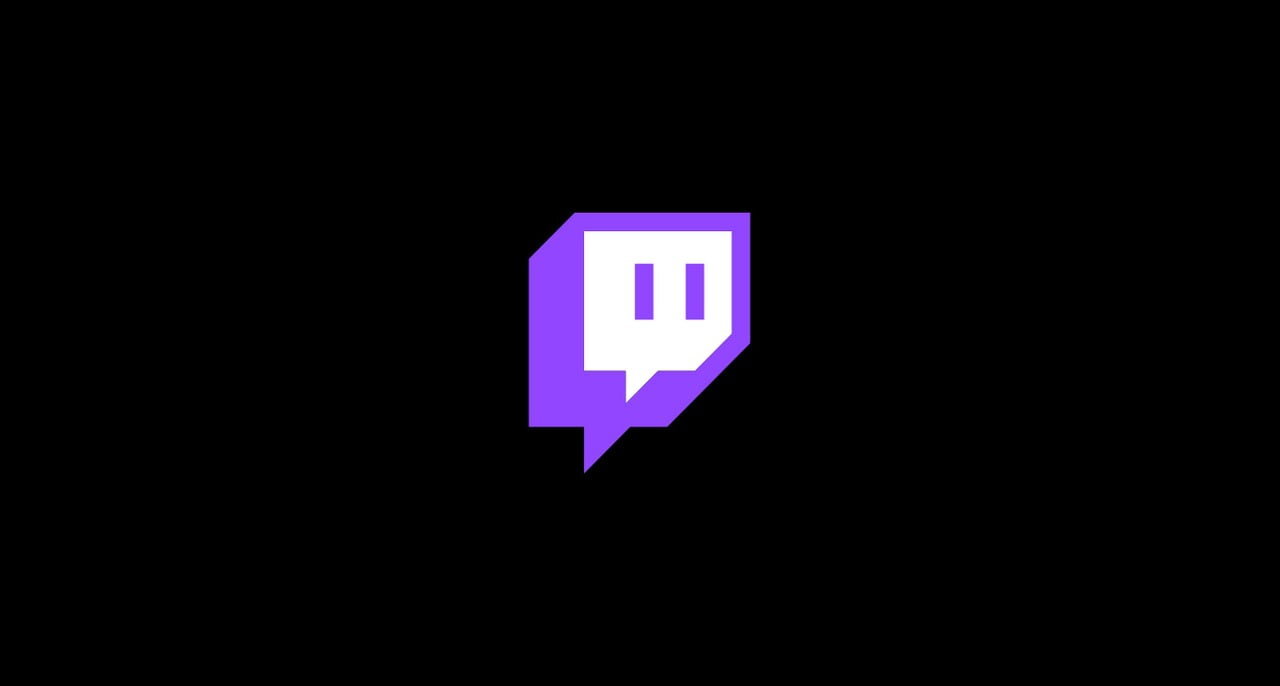 Twitch had too many visitors last week, because a lot of people decided to stay at home at New Year’s Eve and the following weekend. Popular Spanish streamer ibai had 552.345 concurrent viewers on December 31st.

Here is the most watched Twitch streamers of the last week.

Pestily is an ex-soldier of the Australian Army, now he is creating content for Twitch and YouTube. He is one of the most followed streamers of Escape From Tarkov, and he only streamed this game last week.

xQc is one of the most followed and watched Twitch streamers, but he couldn’t take the #1 spot this week. He is kind of addicted to playing Rust in OfflineTV’s server, he streamed Rust for almost 66 hours.

Shroud has streamed Rust and Escape From Tarkov, 55 and 27 hours respectively, and placed in the third spot of the list.

Summit1g got known by his performance at different FPS games, and he streamed only Escape From Tarkov.

Sigma is one of the founders of Evasion.gg, and she only streamed in Escape From Tarkov category. She streamed slightly fewer than other streamers in the list, but she managed to take the fifth spot of the list.

RTAInJapan streamed its annual event last week. Every year, contenders try to speedrun different kinds of games in this event. With the support of Japanese viewers, RTAInJapan placed in the sixth spot.

One of the most popular Spanish streamers of Twitch, AuronPlay couldn’t stream too much this week. He streamed in Just Chatting category for 9 hours, but got most of his ‘hours watched’ by streaming Rust.

Mark Wolf started his content creating career by playing Battlefield 4. Nowadays, he is one of the most followed Escape From Tarkov streamers, and he only streamed this game last week.

ibai often placed in the higher spots of the “most-watched streamers” list, but he didn’t stream too much last week. Still, he was able to place in the tenth spot by streaming in Just Chatting and Rust mostly. Also, he streamed for 5,1 hours on December 31st and had 552.345 concurrent viewers.