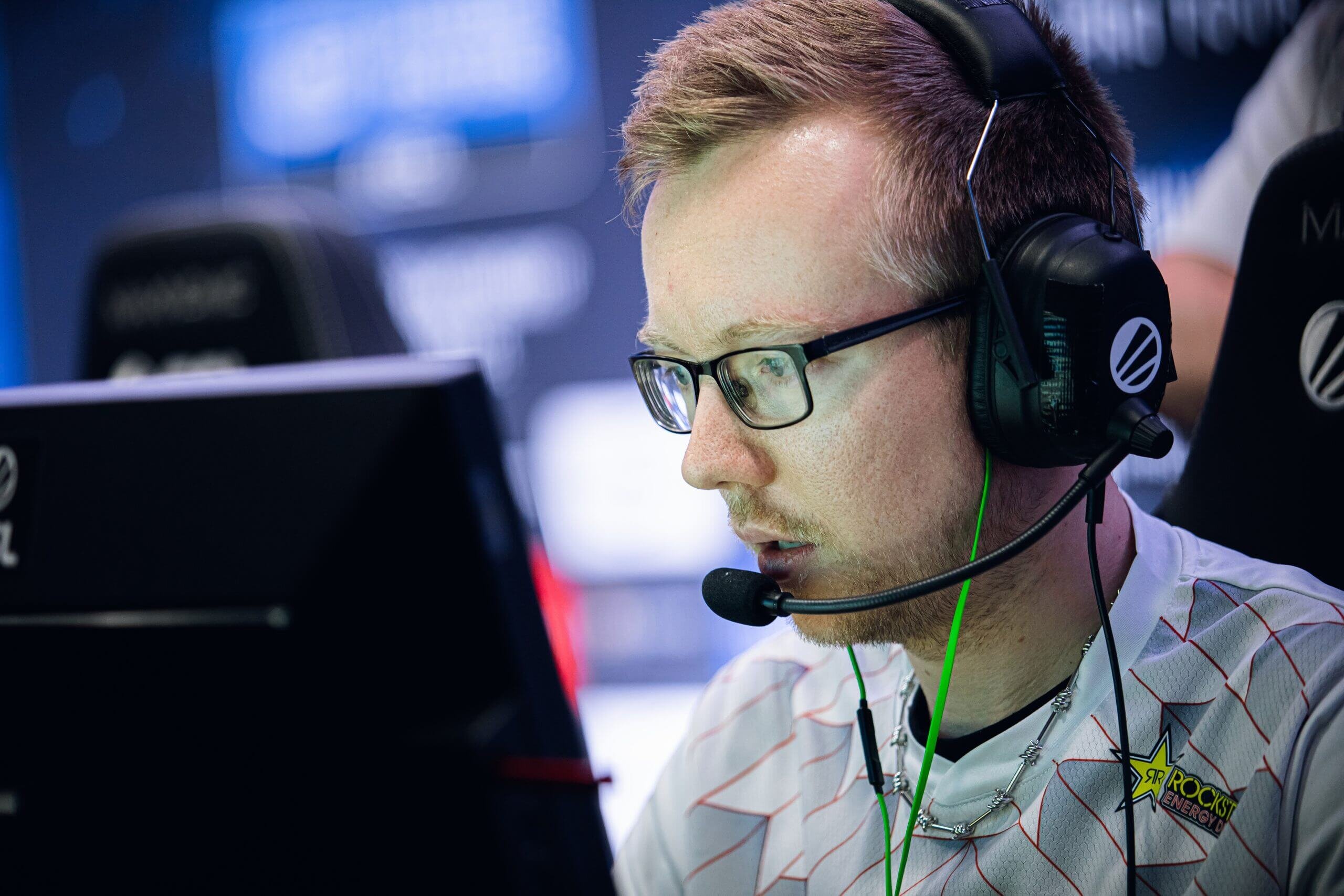 One of the successful European organizations, MOUZ has parted ways with Chris “chrisJ” de Jong, who has been carrying its CS:GO team’s jersey for 8 years. One of the core players of the team since 2013, “chrisJ” is now free to find a new team. The organization made an announcement on its official Twitter account.

The veteran player said the following after the breakup:

What a ride it has been. Thanks for these 8 years mousesports and all our fans. Will release a longer statement soon. Appreciate you all.

“chrisJ” has so far won eight trophies under the MOUZ jersey. An ESL Pro League Season 10 victory over Astralis and an impressive 1.29 rating +55 KD performance reaching 2nd place in ESL One Belo Horizonte 2018 were pretty good. He competed in 10 Major tournaments throughout his career.

The player, who performed very badly in his last seasons with the team, was sent into subs. During this period, he worked for FunPlus Phoenix but did not sign with the team. He then started competing again under the MOUZ jersey, replacing Aurimas “Bymas” Pipiras at the DreamHack Open November tournament.

It is said that the German team has started transfer negotiations with French legend Nathan “NBK-” Schmitt to fill this gap.

Here is the current MOUZ roster:

As esportimes, we wish success to “chrisJ”.