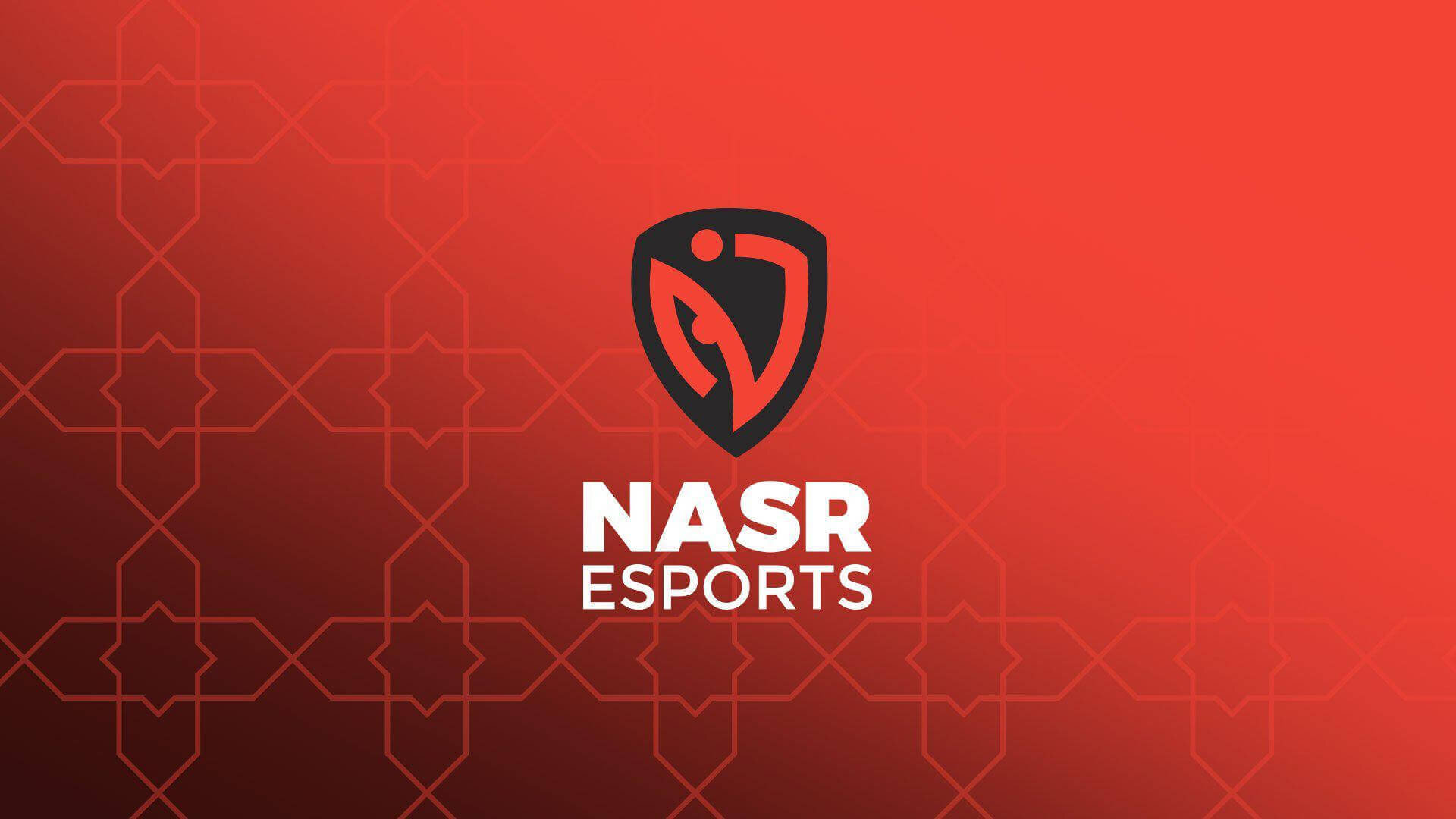 The ambitious Turkish organization NASR Esports has signed with Bahadır “Japone” Çolak and Murat “Black” Ayaz. With this transfer move, the organization showed everyone that they are aiming for the top ranking in the next season.

NASR Esports, which finished the league at the top in the 2021 Spring Season, surprised everyone with this success. Thanks to the outstanding performance of “Japone” and “Black“, the team was able to finish the spring season in second place.

Last season, due to the meta, the game was focused on the bottom lane. Players who constantly go to other lanes like “Japone“had a great impact on the game. Black has always managed to take responsibility and carry his team.

The Legendary Duo Is Back!

One of the veteran Turkish LoL players, which we know with his make a name for oneself in 1907 Fenerbahce Esports, Japone has improved a lot. Participating in many domestic and foreign tournaments (MSI) throughout his career, Japone will make a great contribution to his team with the experience he has gained. Black, on the other hand, is known by everyone as one of the best bottom laners in the league.

As esportimes, we wish success to NASR Esports.