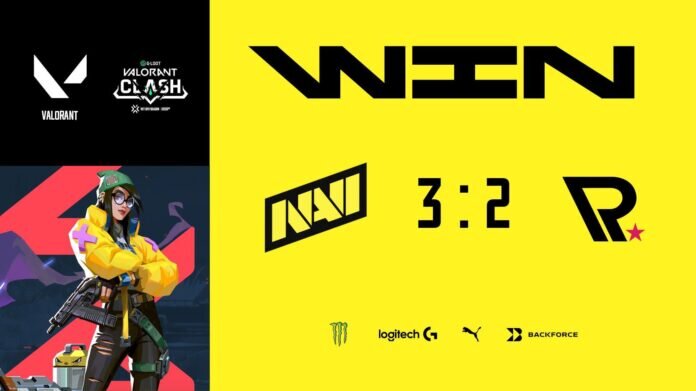 NAVI was invited to the tournament’s final stage and took down Fire Flux Esports and Team Vitality on their way to the final. Parla, on the other hand, came from the Turkey/MENA qualifier where they placed second, and started the tournament in the Showdown stage. They swept away Team hz, Team Divinity, and Giants Gaming in the main event.

The grand final brought back everything we haven’t felt on the VALORANT stage for a long time and made the viewers watch an amazing five-game series.

With this result, NAVI reached to the championship in the first tournament with the newly formed roster and won the $18,000 prize money.

While the year is over for NAVI as the next tournament they compete in will be VCT 2023’s Kickoff Tournament (Feb 14 – Mar 5, 2023), Parla Esports will face SuperMassive Blaze in the grand final of the ESA Open Fire All Stars, on December 4th.

Here is the scoreboard of the grand final series.