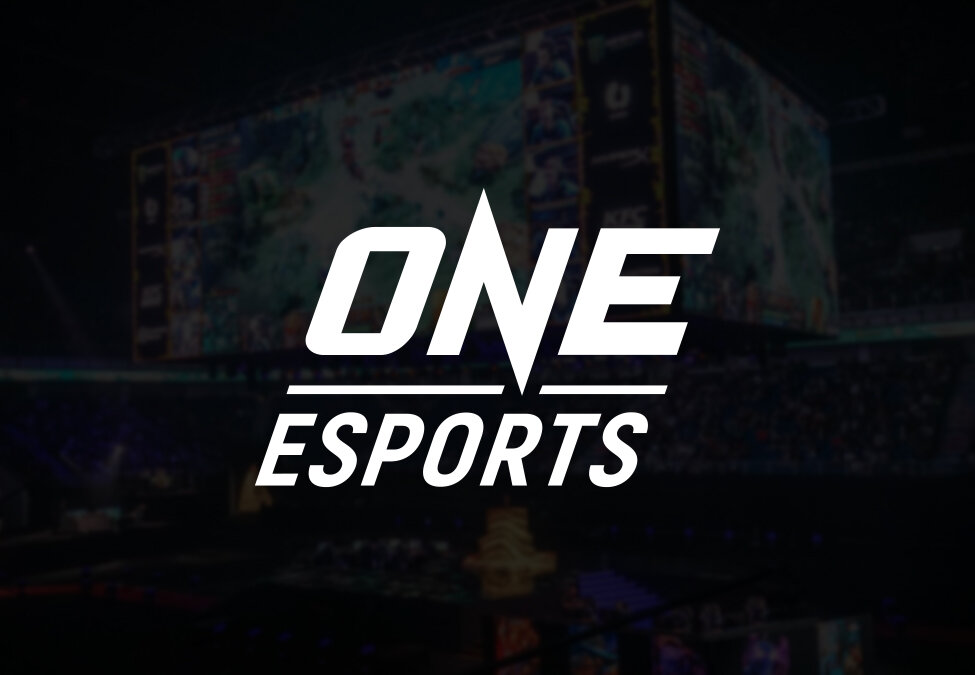 One Esports: The Growth of SEA Esports

Southeast Asia’s (SEA) esports and mobile esports scene is growing at an immense pace. While the events held in this region break global records, it also becomes an interesting market for large companies.

ONE Esports, the largest esports media company in Southeast Asia, plays a huge role in this growth. The organization paved the way for many global brands to enter this market. One Esports is currently working with publishers like Activision Blizzard, Garena, and Moonton. Also just this year, they have partnered with FWD, Marriott Bonvoy, McDonald’s Philippines, and Franklin Templeton.

One Esports has hosted multiple Mobile Legends: Bang Bang (MLBB) tournaments over the past two years. The CEO of the organization, Carlos Alimurung, stated that the Mobile Legends Pro League Invitational (MPLI) 2021 hosted by their company was a 140 percent increase in viewership compared to last year.

MPLI 2021 recorded 87m views across all streaming platforms with a peak concurrent viewership of 1.7m. He further pointed that nearly 60 percent of gamers in North America and Europe, and 87 percent in Southeast Asia, are regularly involved in mobile gaming. Meanwhile, MLBB remains the most played and watched mobile title.

This success encouraged large companies to invest more in MBLL. Alimurung does not forget to mention that there are very big names in the mobile game industry such as Arena of Valor, Call of Duty Mobile, League of Legends: Wild Rift, Free Fire, and PUBG Mobile.

He stated that the opportunities in the mobile game industry have not been fully explored. Alimurung said:

Some brands have difficulty understanding this complex and dynamic community who have a low tolerance for shallow or inconsistent marketing.

For example, simply putting a logo on an esports athlete’s jersey or livestream overlay is not enough. The community wants to see brands commit to making esports as big and enduring as possible.

Suggesting brands to take a ‘holistic approach’, Alimurung believes that this will allow them to engage with fans across multiple activations and platforms in order to build genuine fan-brand relationships.

The rise of the presence of female players in the gaming industry!

Alimurung gave insight into how they build a healthy relationship with players within SEA.

Our research indicates that consumers engage with gaming and esports for different emotional reasons and have distinct attitudes and behavior. PC and mobile gamers play to improve, advance their ranking, and perfect their craft. They also thrive in a community and are keen to learn and connect with like-minded people.

PC gamers have a penchant for established PC titles such as League of Legends and DOTA. Mobile natives predominantly consist of women with a 63 percent female to 37 percent male gender split. They prefer mobile for the convenience it brings and stick to mobile games like Arena of Valor, Mobile Legends: Bang Bang, and PUBG Mobile.

The SEA esports market is still relatively new compared to the West where there is a settled gaming culture. Talking about the differences between these two markets, Alimurung was excited about the rise of women in gaming and esports.

The widespread adoption of mobile phones and the rise of new players in the video streaming market have enabled easier access to gaming content, especially within the female community.

One of the current partners of ONE Esports, FWD, a Hong Kong-based multinational insurance company, continues to support the esports ecosystem. Most recently, FWD sponsored the Mobile Legends Professional League Invitational, where the best teams in SEA compete for a $100,000 prize pool.

Sharing his thoughts on this topic, Alimurung said:

A poll conducted by ONE Esports’ in-house insights team found that 58 percent of gaming and esports fans in Southeast Asia signed up for a financial product in the past year, and 76 percent plan to sign up for a financial service within the next year.

Alimurung in particular discussed ONE Esports’ shared passion for making esports as developed as the biggest traditional stick and ball sports franchises.  He said:

With FWD, Marriott Bonvoy, and McDonald’s Philippines, we will leverage our comprehensive content flywheel to provide a seamless turnkey solution to connect and engage with the esports community.

Marriot Bonvoy, a travel rewards program, partnered with ONE Esports to engage with the entire esports ecosystem. With this partnership, the organization aims to reach players and communities from Gen Z.

There are 225 million gaming and esports fans in SEA!

Alimurung pointed out that the esports ecosystem in Southeast Asia has a huge potential. According to research by ONE Esports, there are 225 million gaming and esports fans in the Southeast Asian market. Unlike other traditional sports, the majority of this community consists of Gen Z. For this reason, it becomes an excellent investment market for brands like McDonald’s.

It is not just limited to lifestyle and F&B brands. Dominated by a young, digital, and global audience, esports is shaping up to be the future of sports, media, and entertainment.

Consequently, brands who seek to future-proof their businesses and foster strong, loyal relationships with their customers (and future customers), need to spend more time and resources to connect and engage with esports fans. Ultimately, brands need to be where the next generation is going to be.

NAVI Sent Arch To The Bench!