Oxygen Esports has announced that its Men’s team will no longer compete on the VALORANT stage, with an announcement shared on its official Twitter account.

Currently, “XiSTOU” has left Oxygen Esports on December 22, 2021. Later on January 6 and 7, “Toronto” and “glovee” parted ways with the organization. After all this, only “Unity” and “m1tez” remained in the team. With the official announcement, we have now received the news that Oxygen Esports’ VALORANT staff has been completely disbanded.

As esportimes, we wish success to Oxygen Esports. 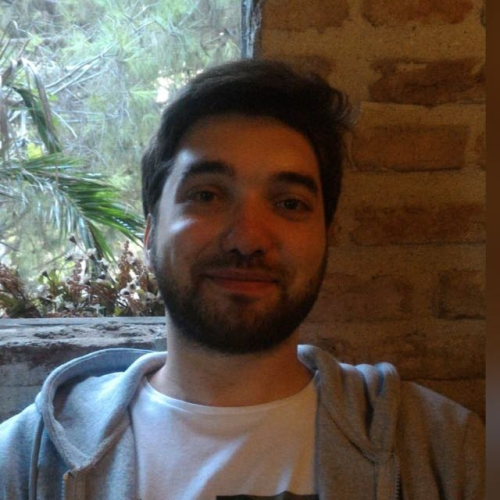