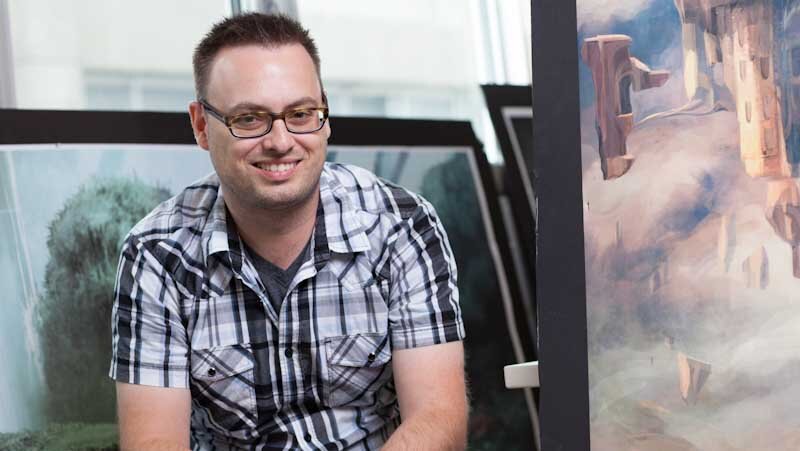 Patrick Plourde, who worked at Ubisoft for many years, left the company after nearly 20 years.

Plourde announced earlier this week that he is leaving Ubisoft after nearly two decades at the studio and has set up an independent consulting firm. Referring to various games he’s worked on including Tom Clancy’s Rainbow Six Vegas, Assassin’s Creed, Far Cry 3, Watch Dogs 2 and Child of Light, Plourde tweeted on his personal Twitter account saying:

“It’s been a privilege to collaborate with everyone at Ubi on these great games! Now, I’m happy to share that I’m starting my own independent creative consultancy, where I will keep working with Ubisoft and also spend time on some personal projects.“

You may be interested: Ubisoft to Provide Housing & More to Ukrainian Staff

Ubisoft has struggled to retain a large number of employees in recent years. Nearly five of the top 25 people working on Far Cry 6 and 12 of the top 50 people on Assassin’s Creed Valhalla have reportedly left the company. Interviews reported that low pay, competitive positions elsewhere, creative frustration, and how the Headquarters handled allegations of workplace sexism and harassment affected employees’ decisions to leave.