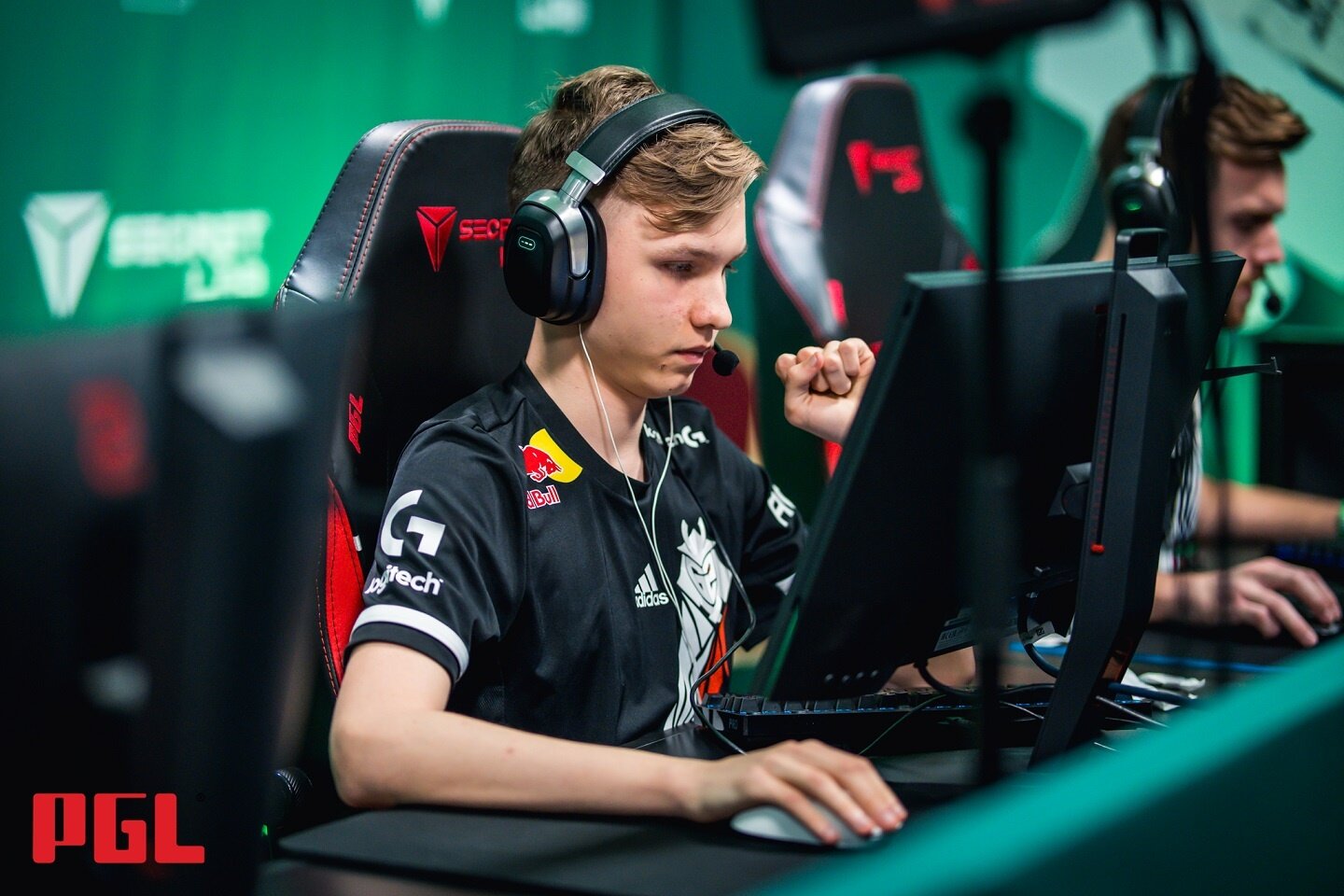 The smoke grenade bug utilized by G2’s AWPer Ilya “m0NESY” Osipov the day prior was permitted by the PGL Major Antwerp 2022 organizers.

Update: According to the Counter-Strike Professional Players’ Association (CSPPA), all PGL Major Antwerp 2022 players have agreed not to employ the smoke grenade bug during the competition.

By setting up another smoke grenade, m0NESY was able to create a one-way gap in the window smoke on Mirage. During the previous RMR competition, the player claimed that the admins granted him permission to utilize this function.

The PGL’s decision drew widespread condemnation from the Major’s players. FaZe, ENCE, NAVI, NIP, FURIA, and other teams claim that this issue significantly affects Mirage’s action system. Furthermore, FaZe’s Russel “Twistzz” Van Dulken stated that this game’s weakness may be leveraged not just on Mirage, but also on other maps.

FaZe Clan’s IGL Finn “karrigan” Andersen came to the Counter-Strike Professional Players Association (CSPPA) in search of a solution to the existing smoke grenade problem. The CSPPA has already began working on this subject. He also recommended a gentleman’s agreement amongst all of the Major’s squads, stating that no team should utilize the glitch stated above.