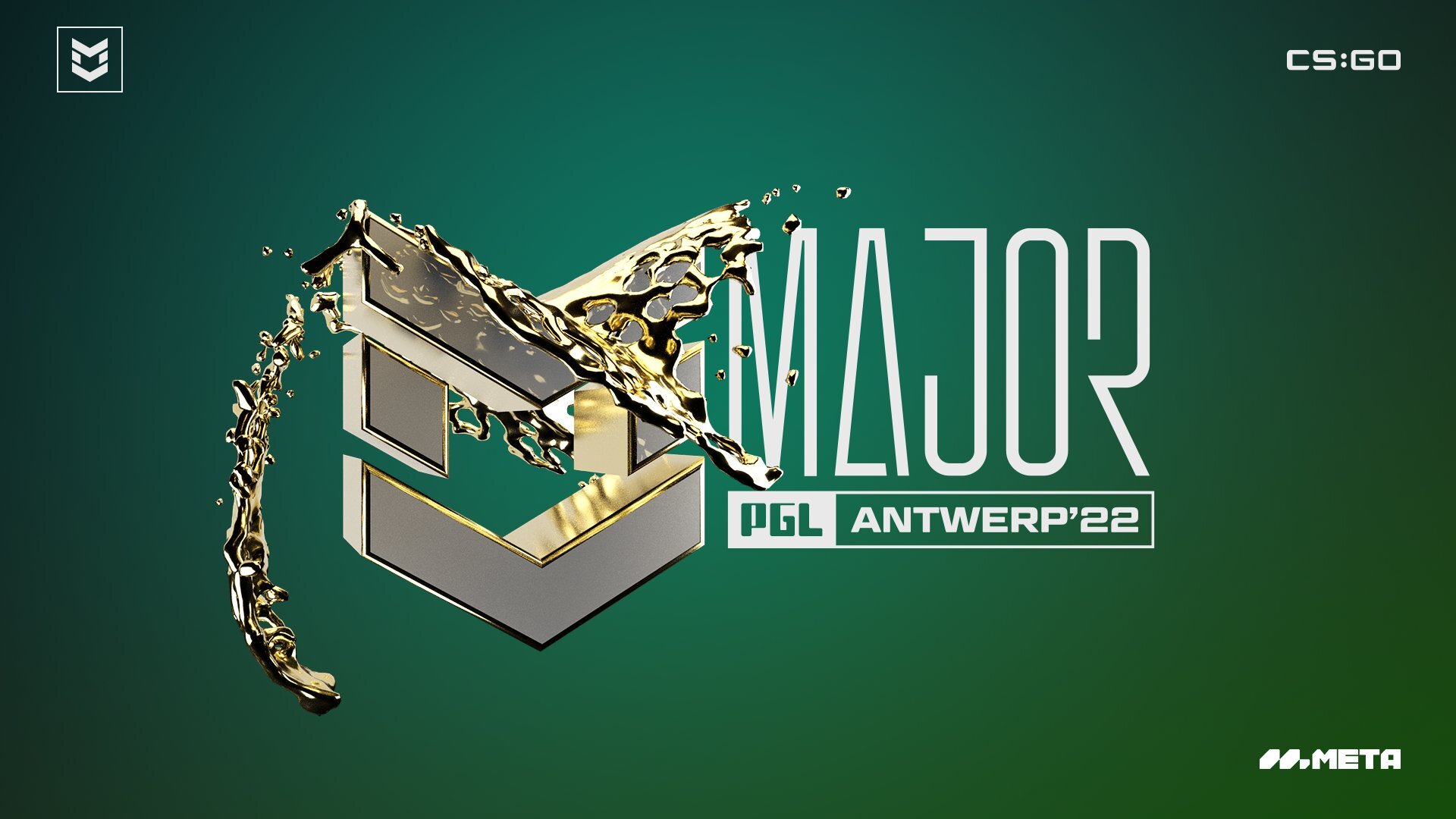 PGL announced the first round of the PGL Major Antwerp 2022: Challengers Stage and the full schedule of the tournament. The opening matches correspond to the previously unveiled seeding by Liquipedia, which was formed based on the results of the RMRs.

On Monday, May 9, the first stage of the PGL Major Antwerp will begin with the Challengers and Contenders competing for eight slots in the next round, while the eight Legends await their turn after winning the Regional Major Ranking events.

The first Swiss stage will feature fan favorites like G2, Vitality, and Liquid, as well as numerous other renowned names, like Astralis and ENCE, as well as underdogs like 9z and IHC aiming to create a name for themselves in their first-ever Major participation.

Read also: PGL Major Antwerp 2022 will be conducted without the restrictions imposed by COVID-19 on spectators

The first set of matches has been announced, and they will include a handful of highlight battles, with Vitality vs. Complexity and G2 vs. Liquid up first on the live stream in the two most closely contested games of the lot. Astralis will meet IHC later on the main broadcast, while MIBR will face Outsiders.

On the B stream, Bad News Eagles will want to keep their Cinderella run going as they face Eternal Fire first, followed by forZe and Renegades. In the late afternoon, Gabriel “FalleN” Toledo’s Imperial will face Spirit, while ENCE, one of the most popular teams to advance following recent victories, will face 9z.