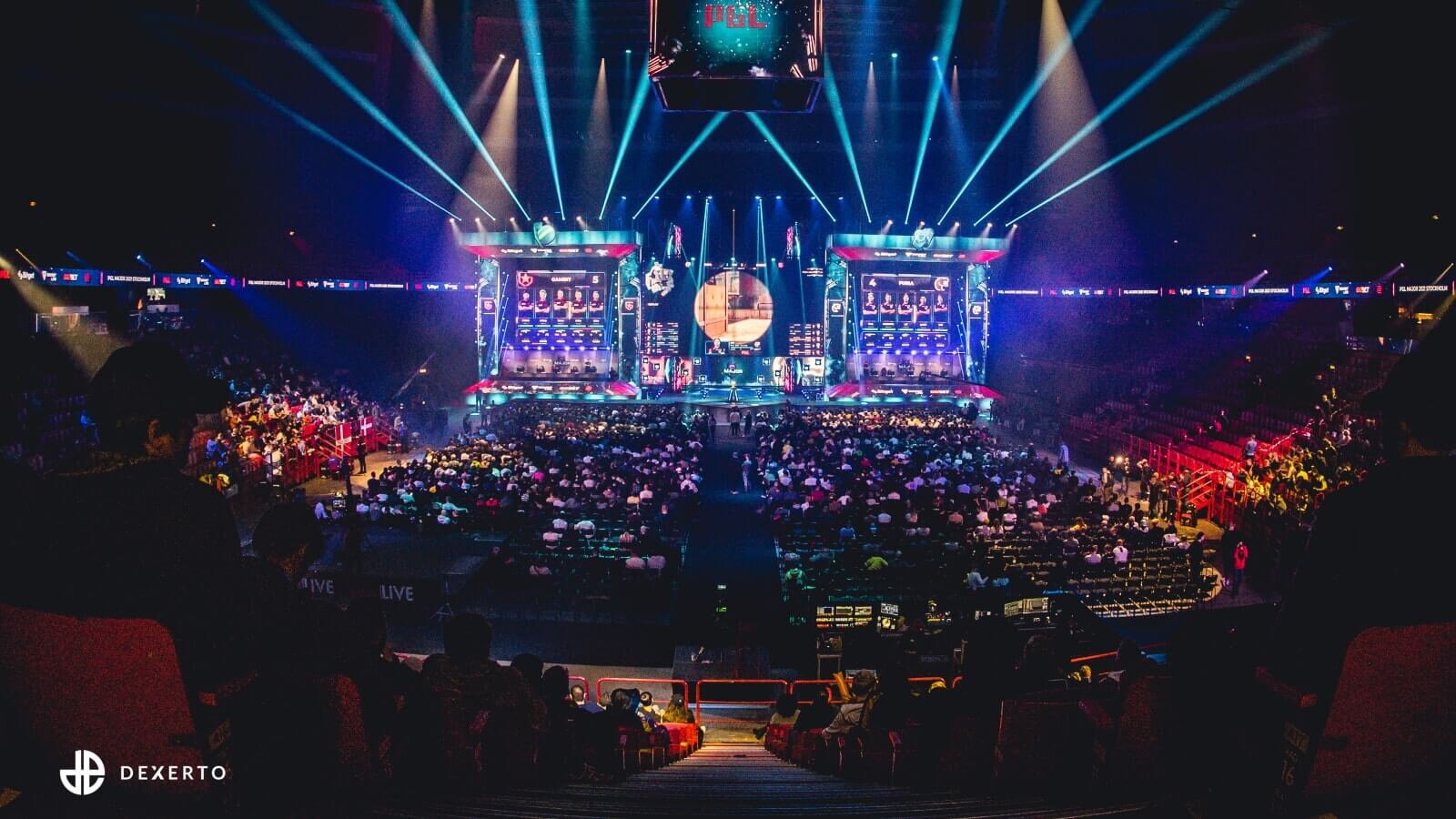 PGL Major, which was anticipated by the fans for the last 2 years, ended with the grand final played on November 7. Winning the Major without losing any maps, NAVI became the champion for the first time in its history. The grand final of the Major was between Natus Vincere and G2. More than 2.5 million viewers watched this huge finale. Thus, the audience record was broken in the PGL grand finale.

The huge final between NAVI and G2 surpassed previous records. In the grand final played on Sunday at the PGL Major, s1mple made its mark. Although G2 struggled, they could not go against s1mple. NAVI, which won the Ancient and Nuke maps, became the champion.

According to Esports Charts, the PGL Major grand final broke all records in the CS:GO esports scene. NAVI vs. G2 final was the most watched match with 2.57 million concurrent viewers. In addition, Chinese platforms were not included in these statistics.

The top 5 most watched matches in PGL Major Stockholm are as follows;

In addition, the PGL Major was one of the top five events watched on Twitch. It passed the events of VALORANT and Dota 2. The return to the esports scene played a big role in making the PGL Major reach such a high level of viewership. CS:GO became the center of attention once again with its return to the fore of esports.