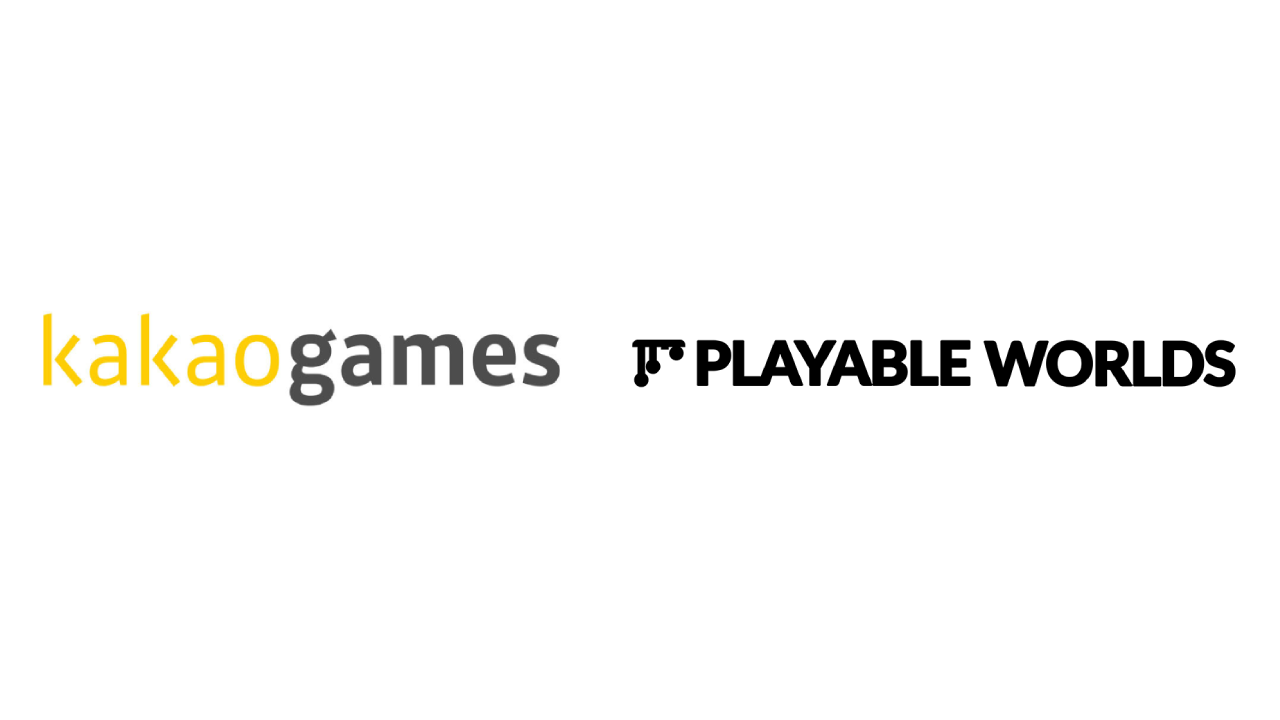 As part of its increasing global profile and ambitious growth strategy, Korean game publisher Kakao Games has announced a 15 million USD strategic investment from Kakao Games Europe B.V. in American independent game developer, Playable Worlds, which focuses on Cloud-Native Games and a Metaverse platform. Kakao Games led the Series B round, which totaled over 25 million USD including participation from other investors.

Playable Worlds is established by developers from ‘Ultima Online’, which is considered to be the pioneer of MMORPGs, and Metaplace, a game platform that was acquired by Disney in 2010, together with industry-leading developers.

The company was founded in 2018 by well-known developer Raph Koster, who has worked on ‘Ultima Online’, ‘Star Wars Galaxies’, ‘Metaplace’, and Eric Goldberg, four-time entrepreneur and designer of ‘MadMaze’, the Prodigy Online Service game that was the first online game to reach one million players. Its current talent pool consists of fellow veterans in the game industry, as well as many talented developers from Sony Online and Disney Playdom, and Blizzard.

Playable Worlds is currently at work developing its first Cloud-Native sandbox MMO game and metaverse platform, which is expected to be announced in 2023.

Kakao Games’ CEO, Kyehyun Cho notes: “We’re thrilled to be partnering with the veteran pioneers of MMORPG and metaverse. Through this close partnership, we will do our best to successfully lead the ‘Beyond Korea’ Project and build a distinctive game field based on next-gen technology.”

“We are very pleased to be working with Kakao Games, a publisher well received in both the Korean and global markets.“ says Raph Koster, CEO of Playable Worlds. “We will deliver innovative Cloud-Native gaming experiences for players worldwide.”