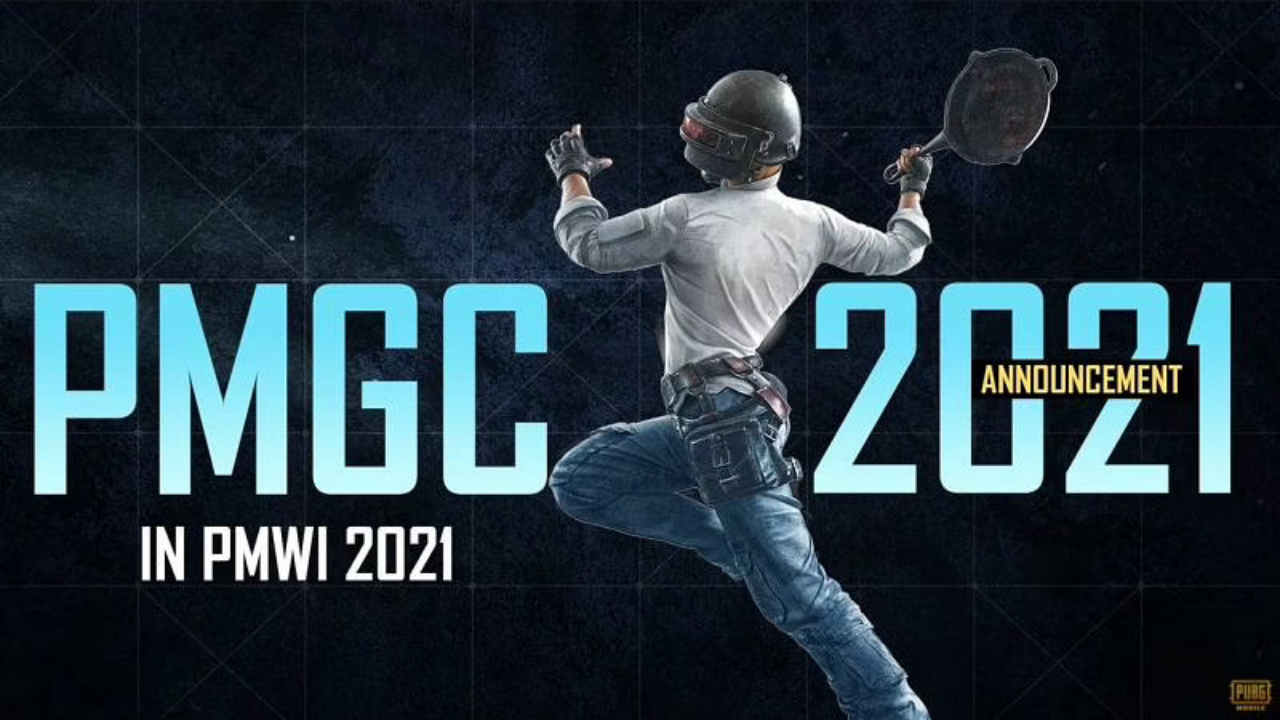 PUBG Mobile Global Championship Will Have a $6 Million Prize Pool!

The prize pool of the PUBG Mobile Global Championship 2021 tournament will be a whooping $6 million. It will be one of the tournaments with the largest prize pool in esports history.

The tournament will take place in 3 stages as League, League Finals, and Grand Final. The League and League Finals will be split into East and West.

Here are the European region teams that will compete for the Grand Finals:

FalleN & coldzera Might Be On The Same Team Again!