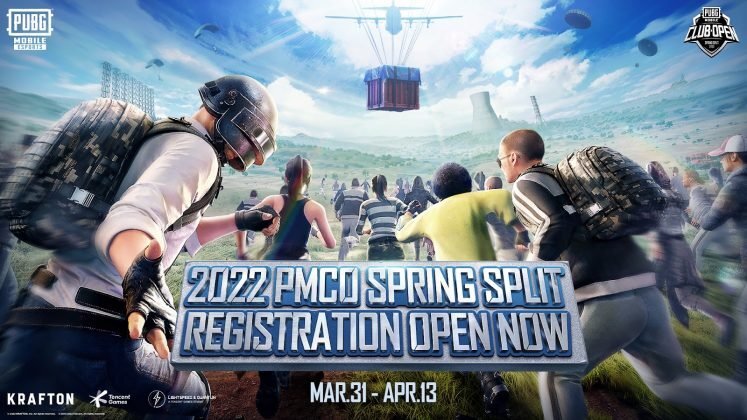 PUBG Mobile has announced that its amateur and semi-pro tournament PUBG Mobile Club Open (PMCO) will have a total prize pool of $600,000 for the upcoming Spring semester.

Registration for the event, which officially opened today, will end on April 13. Following the competitive changes of PUBG Mobile, players active in 170 regions will be represented in 6 different regions.

Due to the competition’s focus on amateur and semi-pro teams, PMCO will no longer promote directly to PUBG Mobile Pro Leagues. Teams will not compete via PUBG Mobile National Championship or PMNC Regional Cups to reach PMPL in 2023.

Despite the official announcement and registrations being open, PUBG Mobile has yet to announce when the 2022 PMCO Spring season will officially kick off.