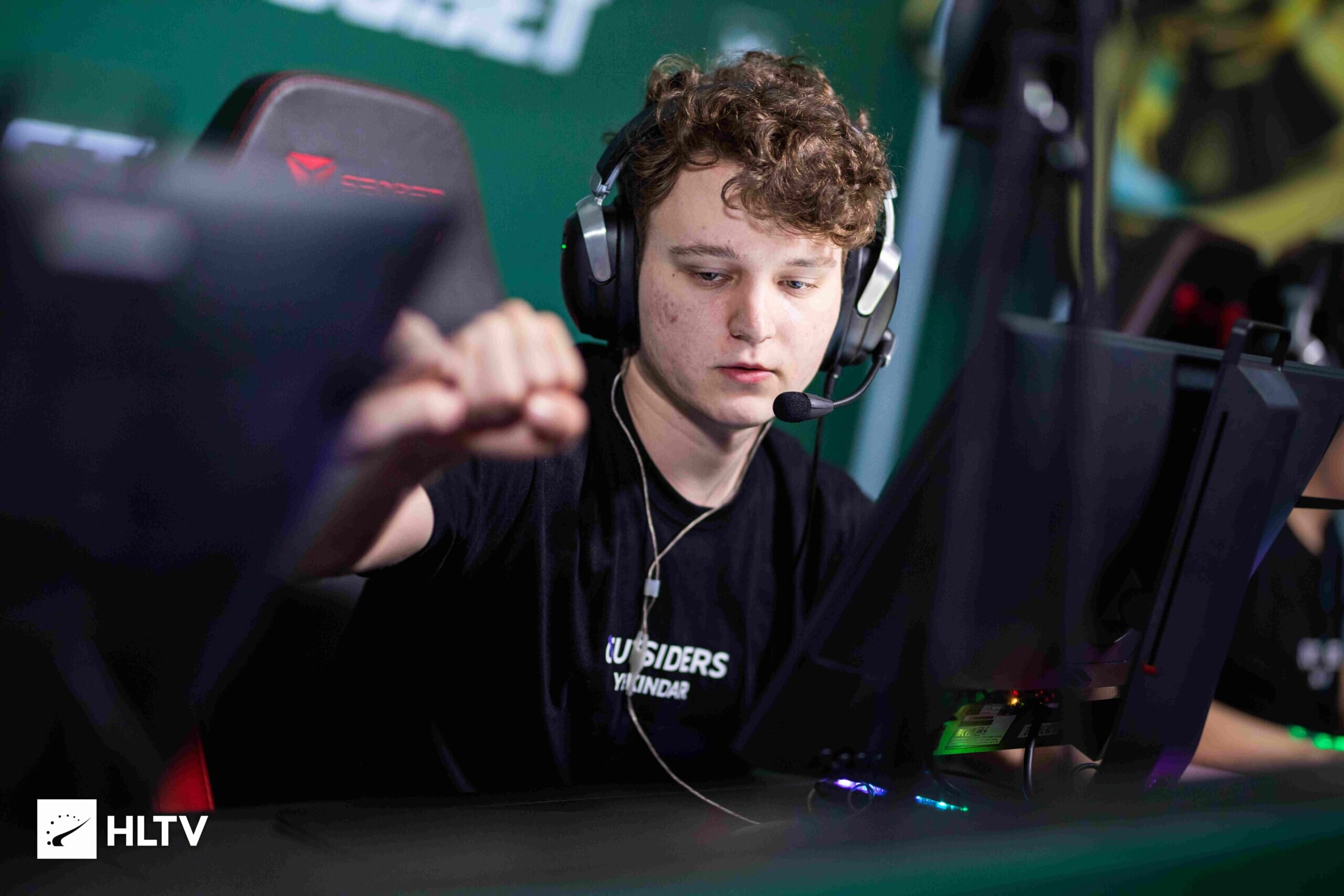 Virtus.pro’s superstar Mareks “YEKINDAR” Galinskis will continue his career with NAVI, according to esports journalist Richard Lewis during a live stream on his Twitch channel. He indicated that the transfer will happen after PGL Major Antwerp 2022.

Lewis’ insider knowledge came only a few weeks after Dexerto reported on YEKINDAR’s likely exit from Virtus.pro following PGL Major Antwerp 2022. YEKINDAR has previously revealed in an interview at the present Major that this tournament may be the last for the current VP team.

NAVI’s latest statement on the team’s future came at the end of March, when they stated that all roster selections will be determined dependent on the results of the following events, especially ESL Pro League Season 15 and PGL Major Antwerp 2022. This statement came the day after Natus Vincere CEO Evgeniy Zolotarev stated that the club will not deal with players who continue to reside in Russia and pay taxes there while the country is involved in military action in Ukraine.

While all this was going on Virtus.pro responded to suspicions that one of their players, Mareks “YEKINDAR” Galinskis, may be transferred to NAVI. The club has not received any offers from Natus Vincere to buy YEKINDAR, as reported by Cybersport.ru.

Mareks has a long-term contract with Virtus.pro. We have not received any transfer offers from the said club. After the Major, when the transfer market traditionally is in an active phase, we will assess the situation and make those decisions that will help the team continue to develop and improve its results.