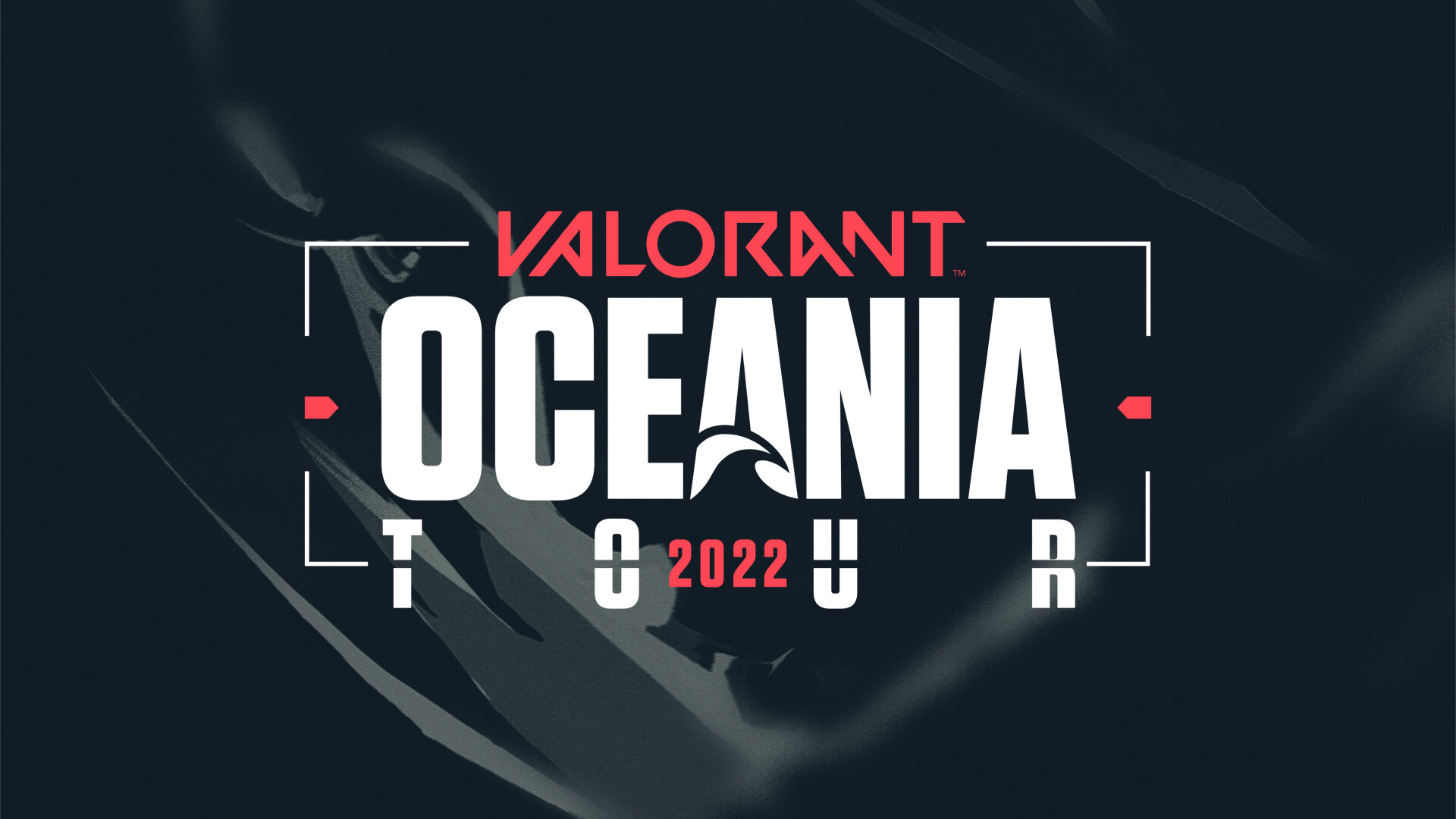 Riot Games announced its partnership with esports tournament organizer and media company LetsPlay.Live. The partners will collaborate on the 2022 VALORANT Oceania Tour on the road to the Championship.

Oceania region representatives were unable to qualify for the Last Chance Qualifiers in Los Angeles due to travel restrictions. For this reason, teams missed their chance to participate in VALORANT Champions. To solve this problem, Riot Games moved the Oceania teams that are currently competing in the North America region to the APAC (Asia-Pacific) region.

LetsPlay.Live now holds the exclusive rights to host and stream the Valorant Oceania tour. The company will also manage the entire operation for the 2022 VALORANT Oceania Championship.

Teams from the Oceanic region will not participate in International Masters events. But they will instead compete in the regional Valorant Oceania Championship Masters event. The most important factor that pushed Riot Games to change regions came after ORDER and Chiefs Esports Club had to withdraw from NA LCQ due to travel restrictions imposed by the pandemic.

Both teams have previously stated on their Twitter accounts that they are looking forward to representing the Oceanic region at a major LAN event. Order and Chiefs fans will be able to watch their teams in the 2022 VALORANT Oceania tour group stage.