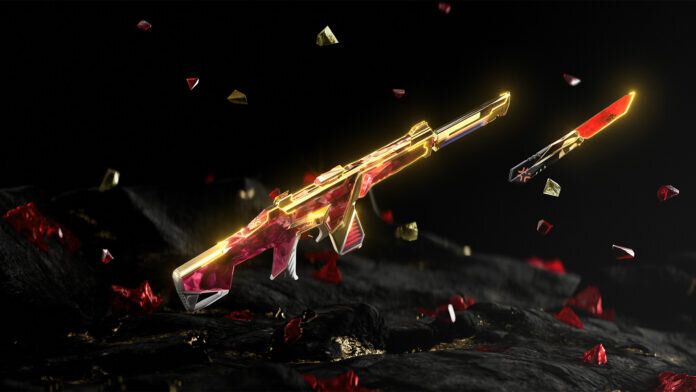 Riot Games raised over $16 million with the VALORANT Champions 2022 bundle for the teams competing in the Champions 2022 tournament, revealed with a tweet.

The VALORANT Champions 2022 bundle features a limited-edition Phantom skin, a butterfly knife, a spray, a player card, and a gun buddy. The bundle costs 6,265 VP (roughly $60), discounted from 9200 VP (roughly $90) when buying them separately.

The VALORANT in-game store listing states that 50 percent of the net income from the bundle goes to the participant teams. That means, with over $16 million net worth of sales, it’s over one million dollars raised for each of the 16 teams.

The 2022 bundle will be available to buy until September 21 at 5 p.m. ET. After that time, it will be gone forever.