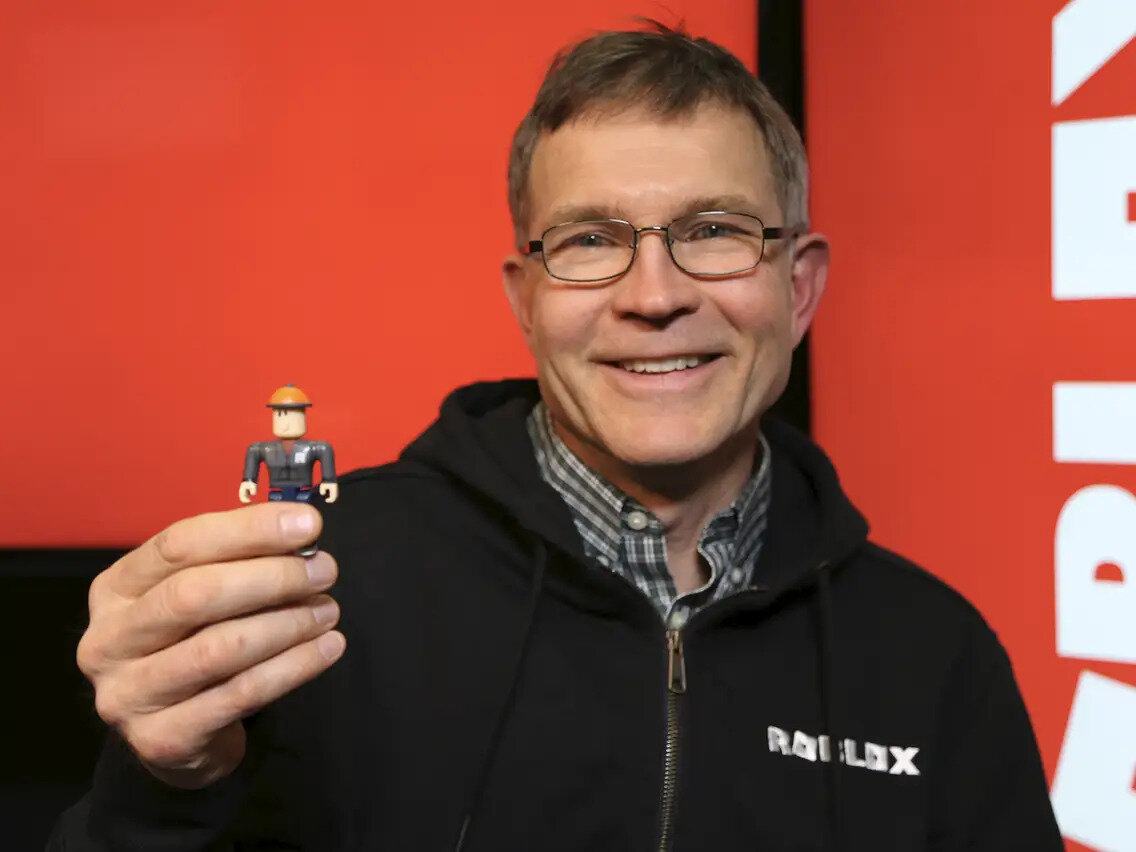 Roblox CEO and founder David Baszucki could receive over $200 million in compensation in the coming years, depending on the company’s performance.

A proxy statement spotted by Reuters detailed payment plans for 2021 for the CEO and other top executives. According to these details, Baszucki will receive a ‘CEO long-term performance award’ that attributes his salary to improvements in the company’s share price. As of March 10, Baszucki’s base salary was reduced to $0. In other words, the only compensation he will receive from 2022 to 2027 will be this stock award.

The equity reward itself is $232.2 billion, but when combined with other compensation already received in 2021, this rises the total to $232.8 billion, a significant increase from the $6.8 million he received in 2020. The reward will be paid out in installments over the years, depending on whether Baszucki and his leadership have increased the stock price above the stated barriers.

Reaching $375 per share is an ambitious goal. At the time of writing, Roblox stands at $50.02 per share. This is 28% lower than when the company started trading publicly in March 2021. So far, the company peaked at $134.72 per share in November, but has since faced a decline.

In February, the firm’s financial results showed revenues more than doubled year-on-year to $1.9 billion. However, these metrics reportedly did not meet Wall Street analysts’ expectations, with shares falling 14% as a result.