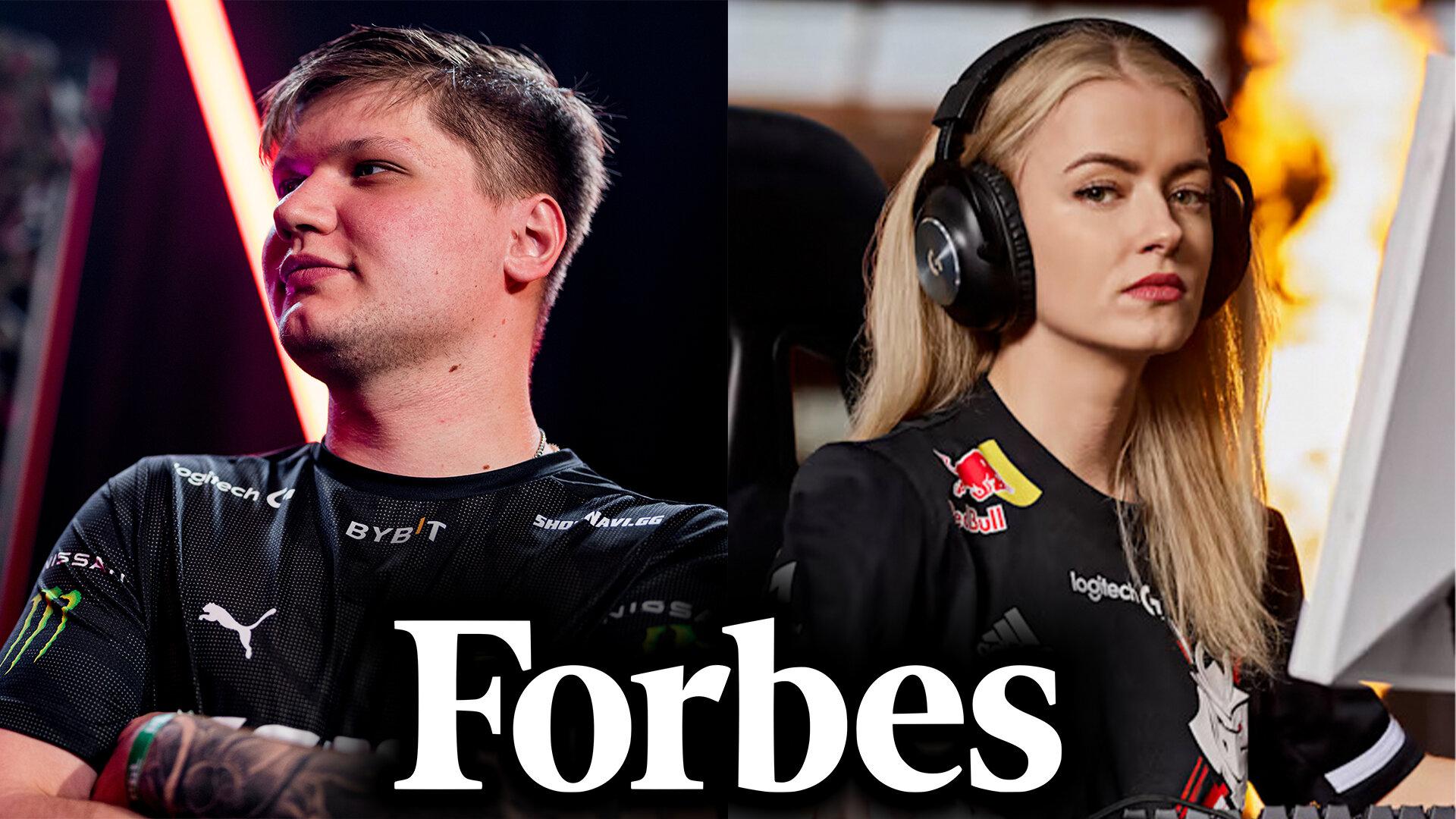 s1mple and mimi featured in the most successful “30 under 30” list by Forbes!

According to the magazine’s officials, renowned esports site HLTV.org named NAVI’s AWPer the best player in 2021, as well as the runner-up the previous two years. At the same time, they praised his outspoken stance on Russia’s invasion of Ukraine, which included a speech appealing for peace on the stage at IEM Katowice 2022, which gained widespread support from the esports community.

Also, Forbes Russia announced the finalists for the top 30 most promising Russians under 30 at the end of April. G2 Esports AWPer Ilya “m0NESY” Osipov was mentioned in the “Sports and Esports” category.