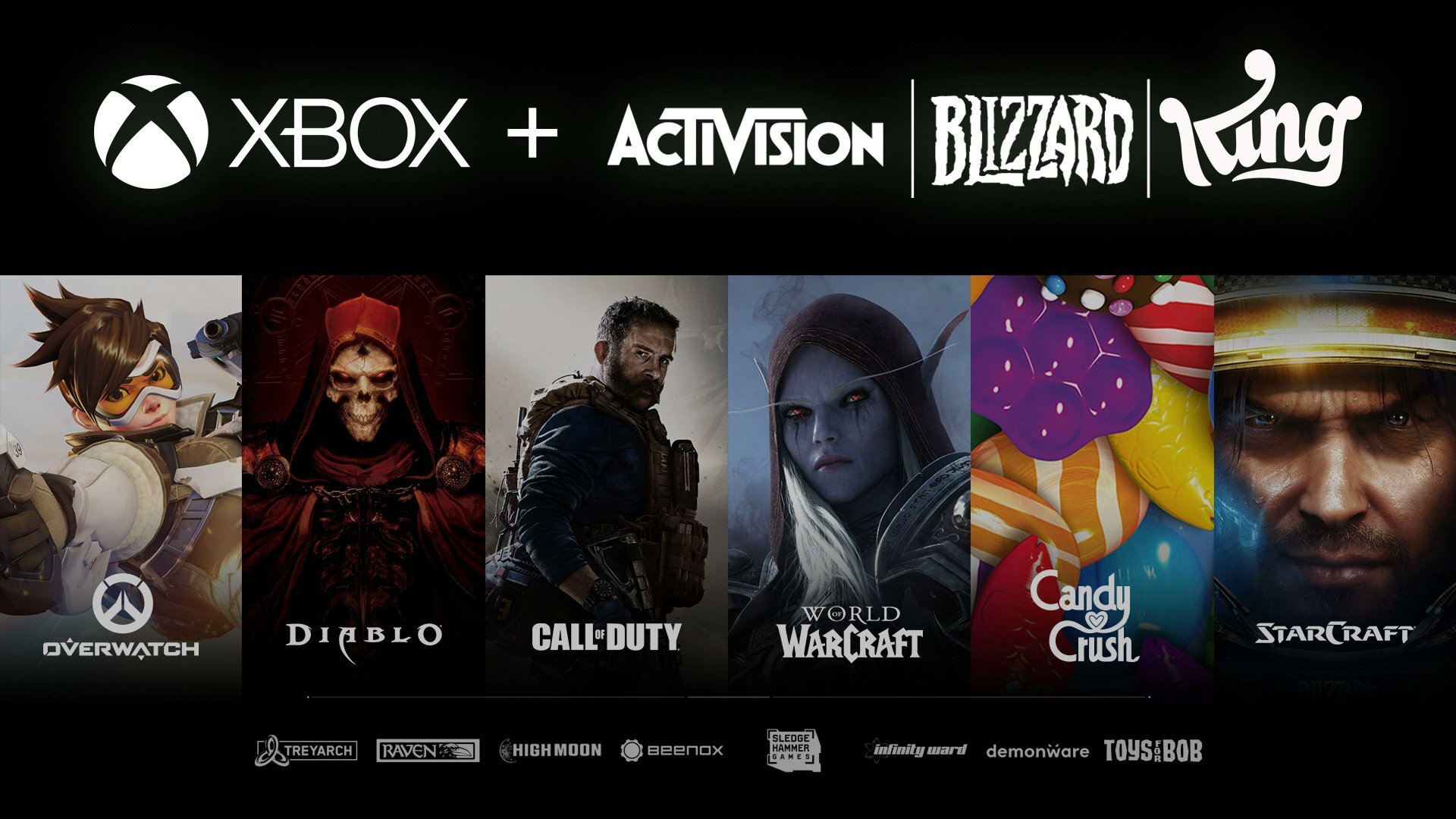 On November 16, 2021, a report was released claiming that Activision CEO Bobby Kotick was aware of harassment occurring within his company. He was also alleged to have abused women. Now, new documents reveal that three days later, Xbox head Phil Spencer called Kotick and began negotiations that ultimately resulted in the massive $68 billion purchase.

These new details on the Activision/Microsoft deal come from an SEC regulatory filing released Friday. It contains a complete and fairly detailed timeline of how and when the talks between Microsoft and Activision began.

As previously noted, on November 16, a bombshell report was published by the Wall Street Journal claiming that Kotick knew about the sexual harassment allegations at the company and that he was accused of mistreating employees. Activision’s share price dropped by about $10 after this report. On November 18, Spencer emailed Microsoft and Xbox employees that he was annoyed by the report and the stories from Activision Blizzard. He also claimed that Xbox and Activision are reconsidering their relationship.

The next day, November 19, Spencer called Kotick and told the CEO that “Microsoft is interested in discussing strategic opportunities” between the two companies, according to the SEC filing. He then asked if it would be possible for Kotick to meet Microsoft CEO Satya Nadella the next day.

On November 20, Nadella made it clear: Microsoft wanted to buy Activision. Less than 8 weeks later, after surprisingly quick negotiations between the two companies, Microsoft and Activision announced the acquisition on January 18, 2022.

This new, detailed timeline is eye-opening and reveals that Microsoft has benefited from the drop in Activision’s stock after the WSJ report in November. It also seems that Phil Spencer and others at Xbox may have been genuinely annoyed by the reports from Activision, but still not too annoyed or disgusted to see the opportunity to buy the company.