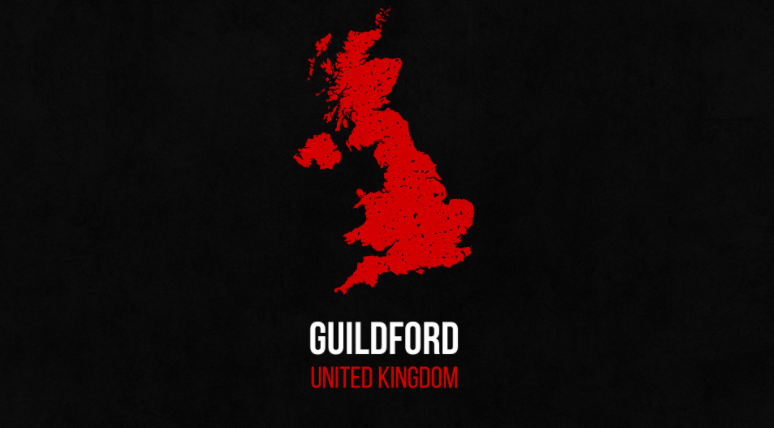 In 2019, Sledgehammer Games entered its second decade of operation since it first opened its doors in 2009. The studio is known for its Call of Duty games including the upcoming Call of Duty Vanguard.

Later on they achieved further success, including massive global hiring campaign with studio expansions in Melbourne, Australia in 2019 and Toronto, Canada in 2021.

Now, the studio will expand its reach with a new location based in Guildford, United Kingdom.

“Guildford has a long history of video game development, and as a result, there’s a lot of top-tier talent and an existing game dev community there and in the surrounding towns. We’re also an easy reverse commute in from London, which has a huge talent pool.”

The new Guildford studio will partner with other teams in the Bay Area, Melbourne, and Toronto to support Call of Duty: Vanguard’s Live Seasons as well as future projects for the years ahead.

They are looking for various levels of seniority and are also prepared to create roles when great talent comes along.

“I’m just really excited to bring our studio brand to the UK, along with the incredible franchise we get to work on. It’s another opportunity to do our own small part to grow the industry, in a place where there’s a huge number of talented developers. As we have done in our other locations, we will be looking to build partnerships with schools and universities to help nurture and grow the next generation of talent. It’s not just about finding people who already work in the industry, it’s about providing pathways for those who are looking to get in. I remember that daunting feeling very well and it makes me happy to be providing opportunity, especially as we emerge from a historic pandemic.”

The studio’s upcoming game Call of Duty: Vanguard will launch on November 5th.