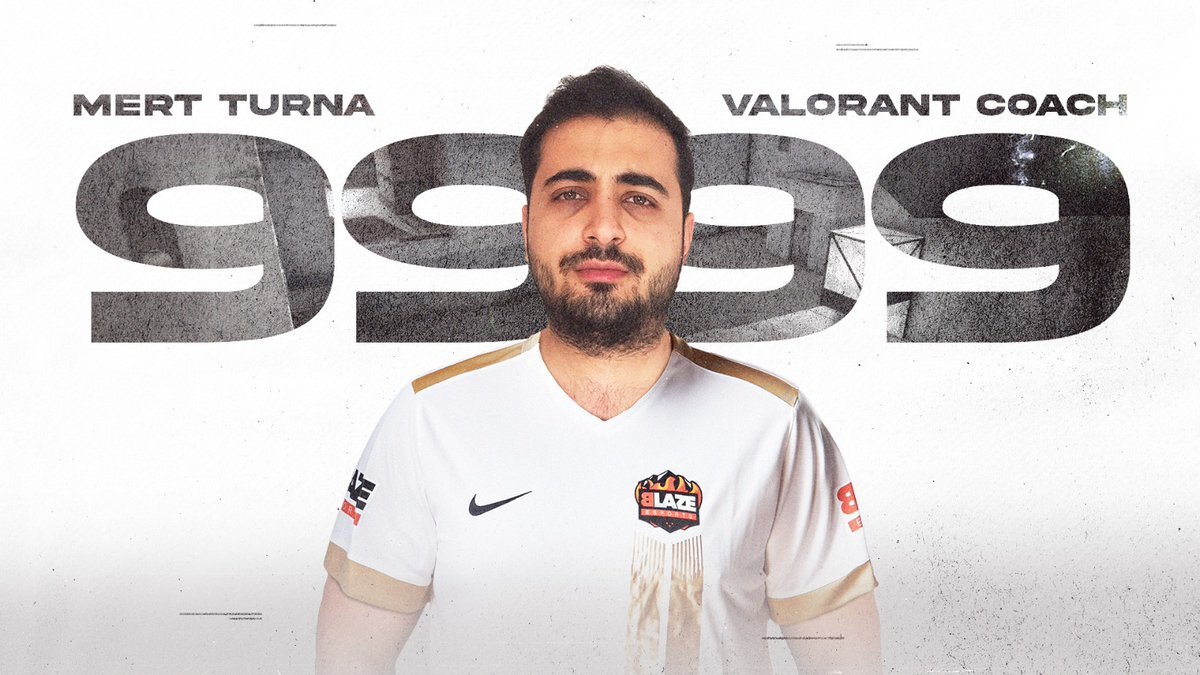 SuperMassive Blaze did what seemed difficult by reaching the finals of the VALORANT Challengers EMEA Playoffs. VALORANT coach 9999 of SuperMassive Blaze, one of the key figures of the victory, answered our questions.

Mert “9999” Turna, who joined the team on May 29, came very close to catching his 2nd championship with his team. SuperMassive Blaze advanced to the Grand Final by beating Acend 2-1, the best in Europe. Now, they will play for the championship on August 22 with the winner of the Acend vs Gambit match.

We know that coach Mert “9999” Turna is behind the invincible power of Europe, SuperMassive Blaze. SM Blaze’s coach 9999 answered our questions after this big victory.

Q1: What was the reason for the shaky game on the BIND map? Did you expect such a comeback after the first encounter?

When we start the game, we always play to win. So far, we have not given a map. There were many one-on-one trials in the Bind game. I think we can’t reflect our own game to the game. That’s why we fell behind and lost the map. The comeback wasn’t a miracle for us afterwards, we already knew we were going to do it.

Q2: You reached the grand final with a nice win against the best team in Europe. What are your thoughts on this encounter?

The series I expected to watch the most was the Acend match. It really gave me pleasure watching it, but it also made me anxious. Rounds passed so close, when we dominate, it’s a game that can never be reversed. We are so superior to the opponent that the opponent becomes unable to move. They already left retake in the last rounds. The series was good, but the result was still as we expected.

Q3: Which team do you want to meet the most in Berlin?

Before we went to Berlin, we always said that we wanted to meet the Sentinels among ourselves. Because they play a game that is close to our style of play. It will be really fun to watch.

A long road awaits the Turkish team, which is guaranteed to go to Masters Berlin. SuperMassive Blaze will face off against the best VALORANT teams in the world there. We wish them success on this long journey.