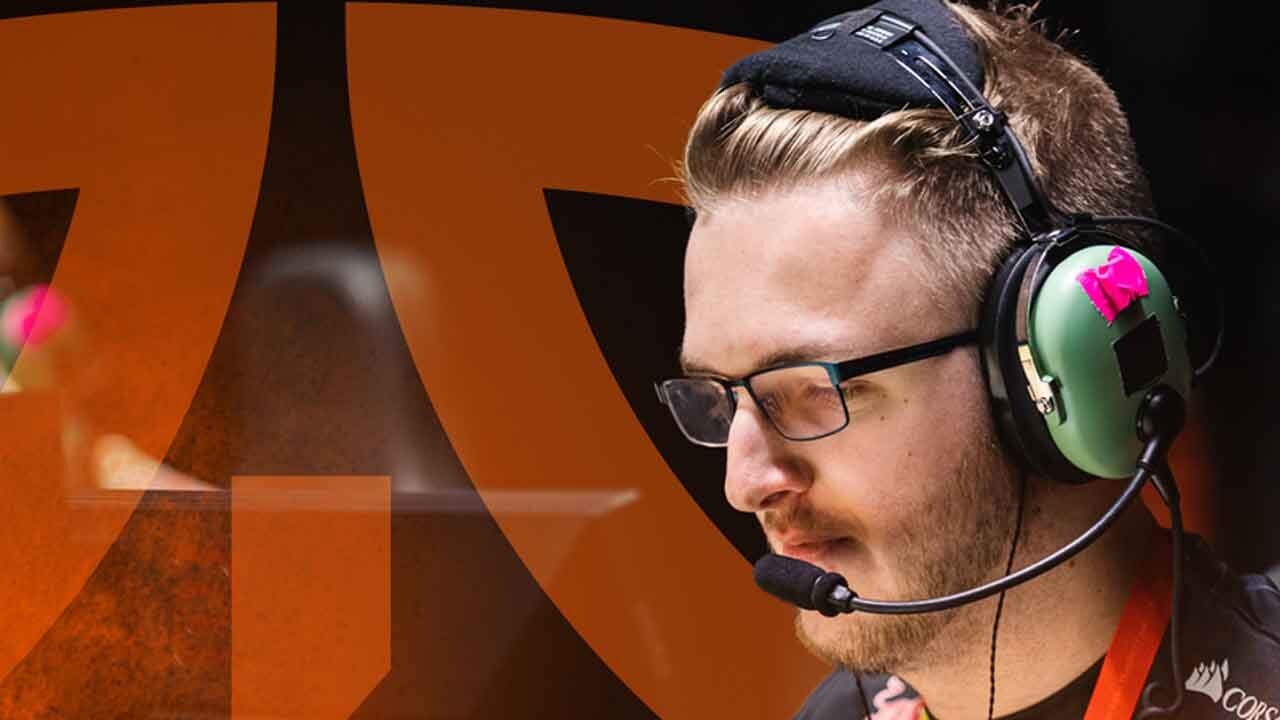 Owen “smooya” Butterfield has left Fnatic and enters free agency, announced on his Twitter account. After a little more than a week on the bench, the British sniper was released from his contract with the London-based club.

Answering all questions on stream today

Following the departure of Jack “Jackinho” Ström Mattsson, the British AWPer joined Fnatic on a trial basis in October, assisting them in winning titles at REPUBLEAGUE TIPOS Season 2 and DreamHack Open November 2021. Despite her early success, smooya struggled to stay consistent after the new year, dropping from a 1.22 rating in 2021 to a 1.01 rating in 2022.

Fnatic implemented the modification in late February, before of the team’s participation in the PGL Major Antwerp 2022 Europe RMR open qualifiers. Lulian “regali” Harjău was brought up from Fnatic Rising to fill the vacuum created by the Brit’s benching.

Fnatic is currently competing in the PGL Major Antwerp 2022 Europe RMR Open Qualifier 3 and will begin participating in the ESL Pro League Season 15 on March 9.