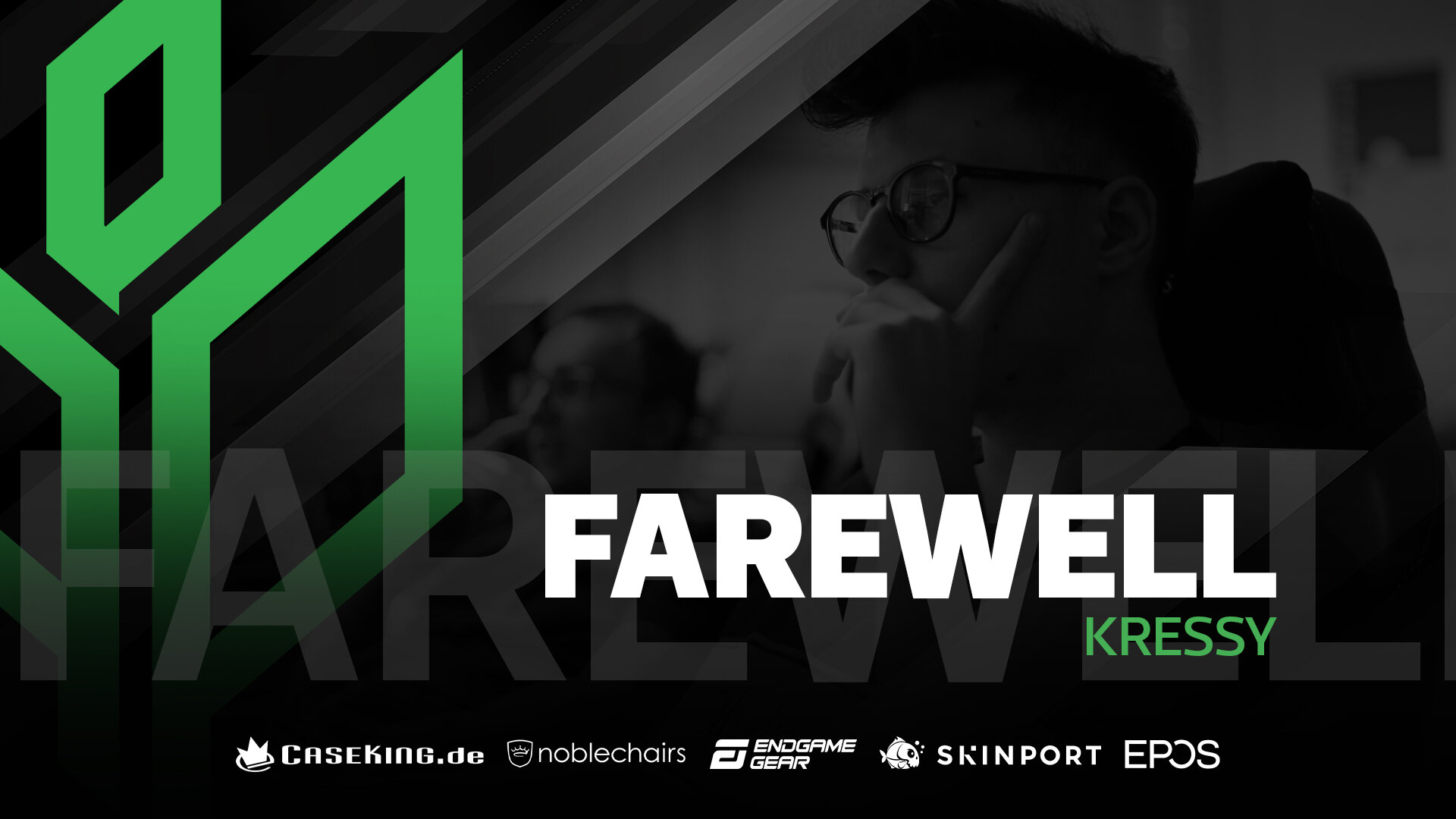 After 9 months of fighting for Sprout, Marko “kressy” Đorđević announced that he will take a break from his career. In addition, Kressy stated that the last few months have been very difficult and tiring for him.

The player was fighting for ALTERNATTE aATTaX before the Sprout. In January of 2021, he transferred to Sprout. After the transfer, the player and the team gained good momentum and they managed to enter the top 25 teams in the world rankings.

Following this breakup, the team’s roster is as follows:

We will see in the coming days who will fill the gap in the team.