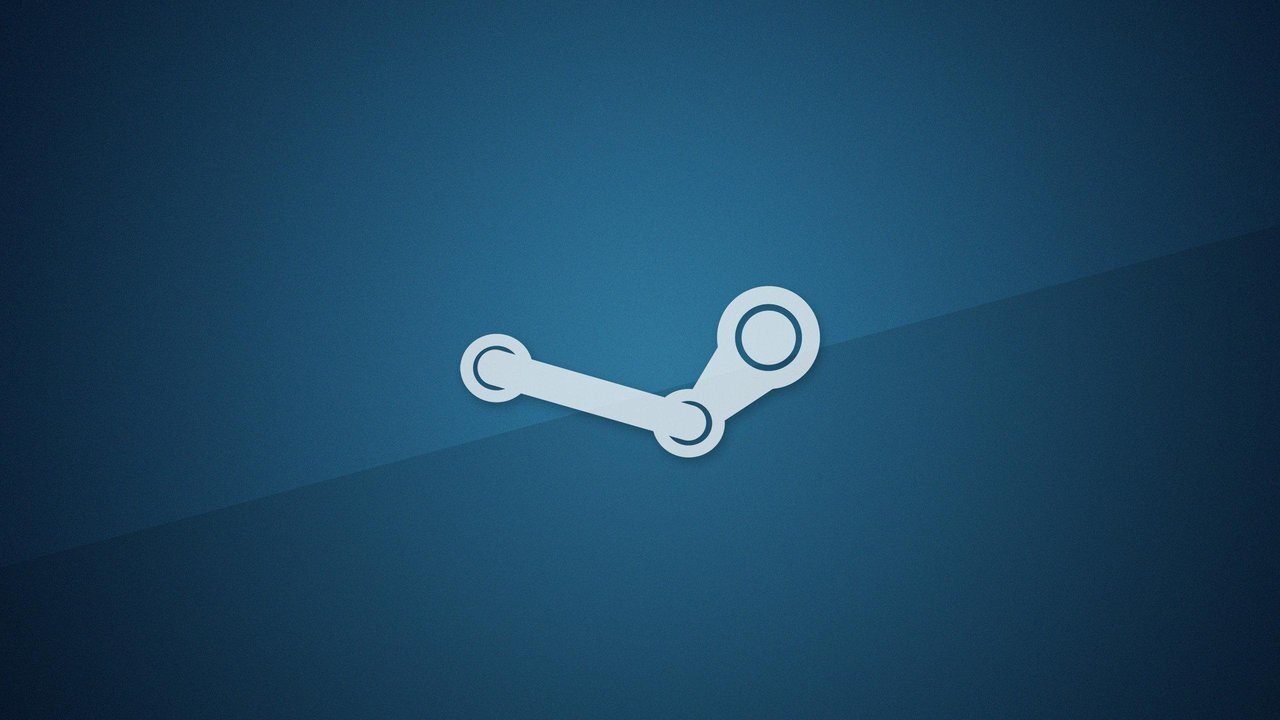 The world’s largest game platform, Steam, has started the new year with a concurrent player count record. The platform is very popular with the player communities because it makes exchange pricing according to the economic situation of some countries. Although they have faced a very strong competitor like Epic Games in the past years, Steam is still number one in the gaming industry.

The platform, where players of all ages are present, now has its own living ecosystem. It is not surprising that this number has increased especially during the global pandemic period. Of the 27.9 million users online, approximately 8.2 million players were actively playing a game.

The most played games during this record are as follows:

As can be seen from the list, people still continue to play classic popular games. It is clearly seen that there is a huge interest in competitive games in particular.

Last year’s player record for Steam was 25 million. Looking at the numbers, the platform has done a pretty good job. But if the Covid-19 treatment process is completed by the next year, we may see a decrease in the number of possible players.