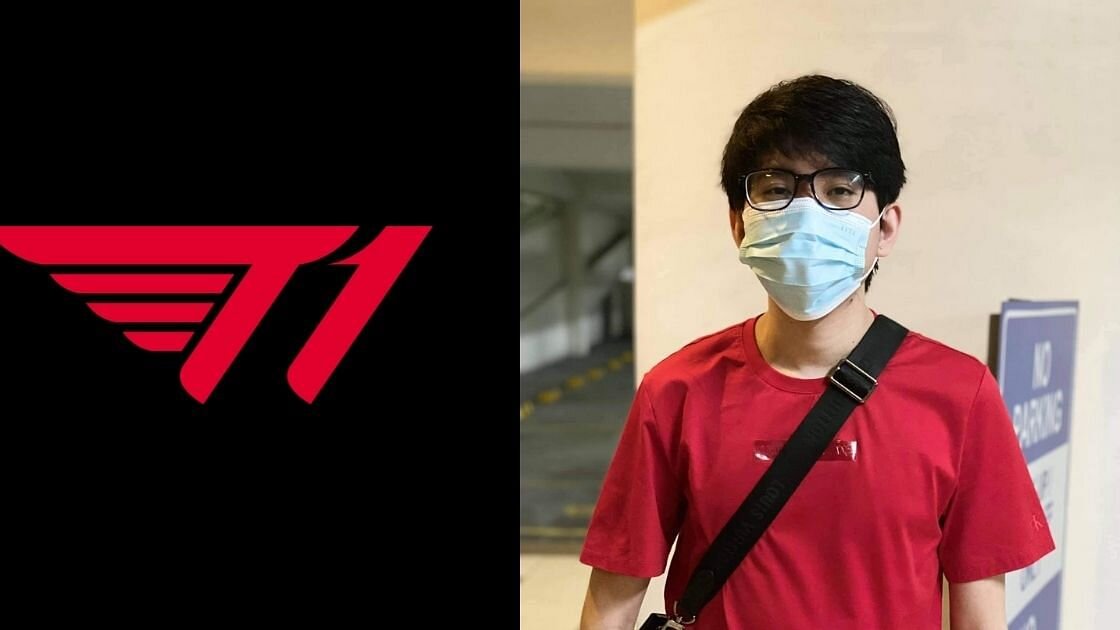 T1 is heading to Romania, where The International 10 (TI10) aka the biggest Dota 2 tournament will take place. The team’s captain and offlaner Carlo “Kuku” Palad posted a Facebook message announcing that he was flying to Romania. Meanwhile, Kenny “Xepher” Deo shared an Instagram story revealing that he and Matthew “Whitemon” Filemon boarded the plane from Jakarta, Indonesia, bound for Romania. While there’s still some time left before The International 10, these T1 players will start preparing for ESL One Fall 2021: Bootcamp, which kicks off on August 21, 2021.

Kuku recently posted an update on his flight to Romania on his Facebook page. He also announced that he has a five-hour layover that should give him enough time to read the new Dota 2 patch. As of now, it is unknown if T1 carry player Nuengnara “23savage” Teeramahanon and mid lane player Karl “Karl” Matthew Baldovino are also making their way into the TI10 host location. Considering that ESL One Fall 2021 is only a few days away, it is likely that these two players will arrive in the region soon.

Both esports players recently announced that they have received their visas on their social media accounts. During ESL One Fall 2021, T1 will fight in Group A alongside Team Spirit, Thunder Predator, Virtus.pro, Creepwave and Tundra Esports.

The schedule of matches for the event is not yet available. T1 had won ESL’s last tournament: Dota 2 ESL One Summer 2021. They won the first place by beating Virtus.pro 3-2 in the grand finals. The team returned to Southeast Asia after ESL One Summer 2021. ESL One Fall 2021 will run from August 21-29, 2021. Other teams from other regions including PSG.LGD from China, SG esports from South America and more are also expected to be at the bootcamp in Romania for this tournament. After the event, these teams are likely to stay in Romania to prepare for TI10. Finally, TI10 will take place from 7 to 17 October 2021.