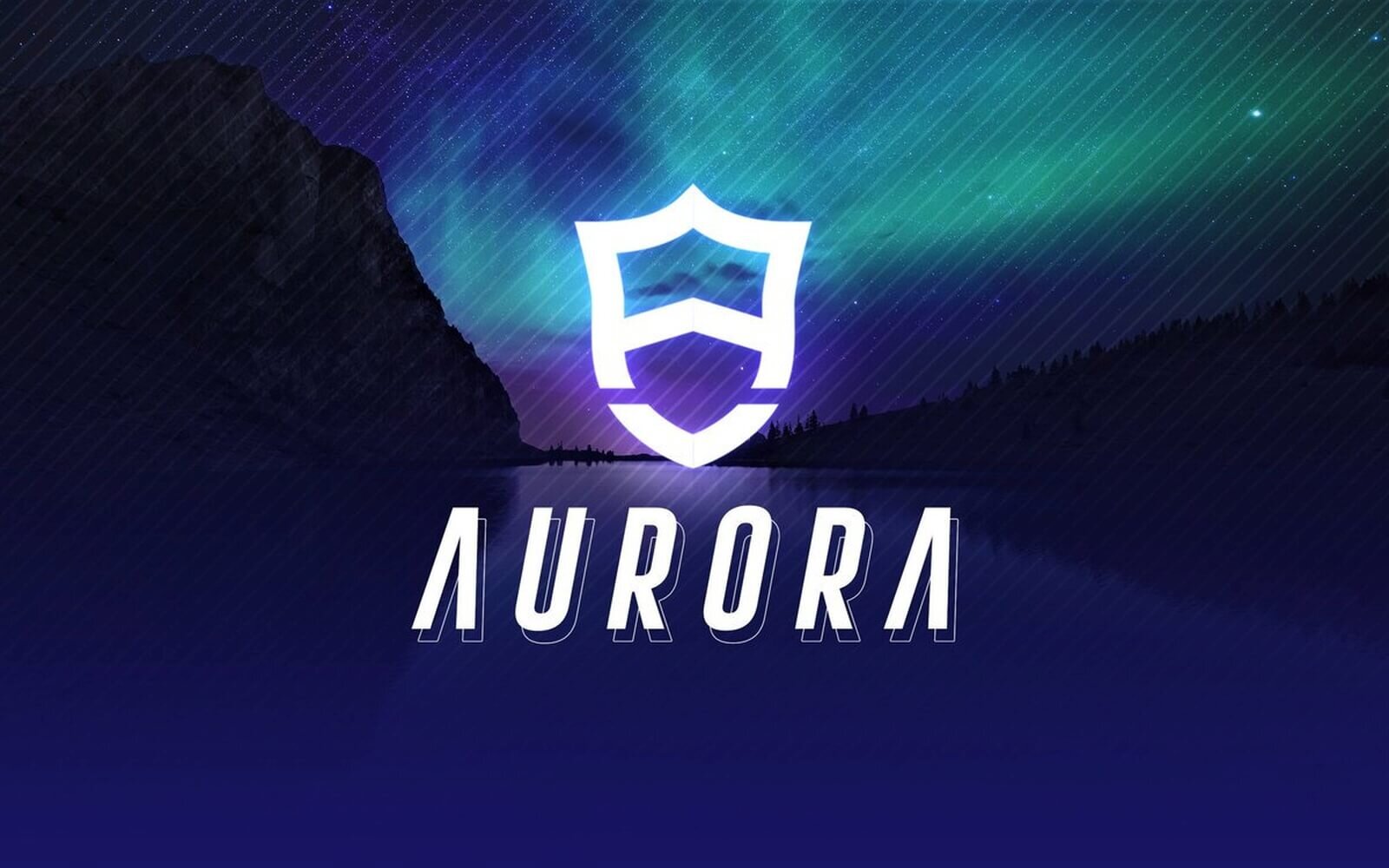 Team Aurora, one of the most rooted teams in the VFŞL league, started to reform their LoL squad for 2022. We will see young talents and experienced players in the new roster of the team.

It is known that the organization is not only interested in Turkish players but also players from European and other Major leagues. According to Upcomer’s report, only Yücel “Rhioni” Morgil and the coach of the team, Oğulcan “Aredian” Kazar, will remain in the new squad.

Here is the Team’s roster for the upcoming season is as follows:

Everyone is wondering how Kang “Jool” Dong-soo will perform. The organization signed with “Jool”, which many teams wanted, from the youth team of Korean giant DAMWON Kia. The 19-year-old talented player is very important for the future of the team. I’m sure everyone will be excited to see a Korean mid-laner again in the Turkish league. Also, a player like “Pop” can lead young players with his experience.

If everything goes as planned for Team Aurora, they will have a very ambitious start to the next season. We expect many more transfers to take place before the start of the season. You can follow us for more.