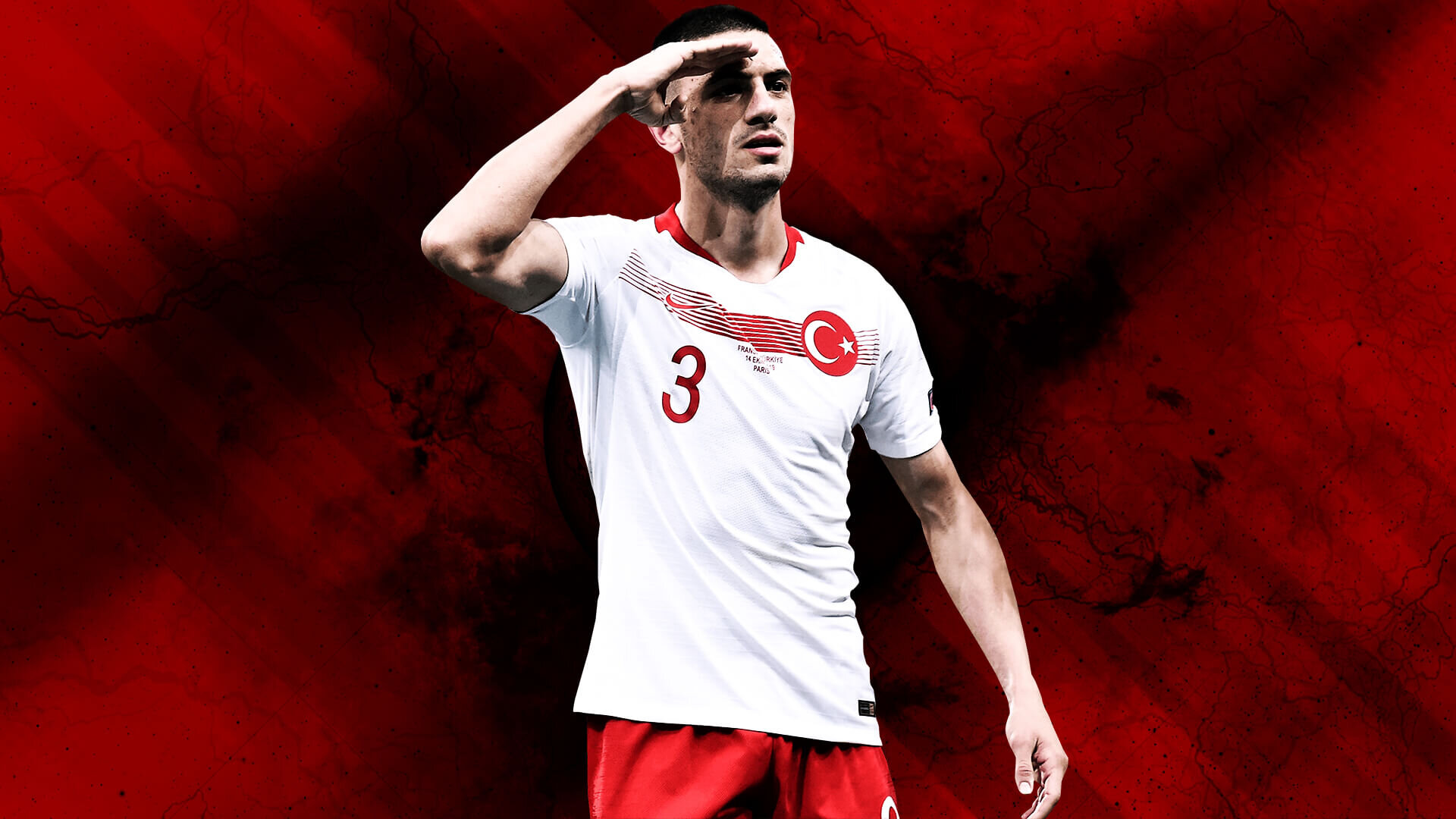 It is still a matter of curiosity in which game the organization will be competing in. Realizing this, the team published a small puzzle for the fans on their social media accounts and asked them to find out which game they would step into first.

While the puzzle contains a lot of words, my guess would be CS:GO. The words in the puzzle give the signal that it will come to an FPS game with terms such as “Rush B” and “First Person”.

We can say that CS: GO and VALORANT are the two main esports titles. At least among the top-ranked games, these two games always stand out. Since the character standing behind is not a VALORANT character, I think their first team seems to be CS:GO. Of course, it is worth noting that that this is just a personal opinion.