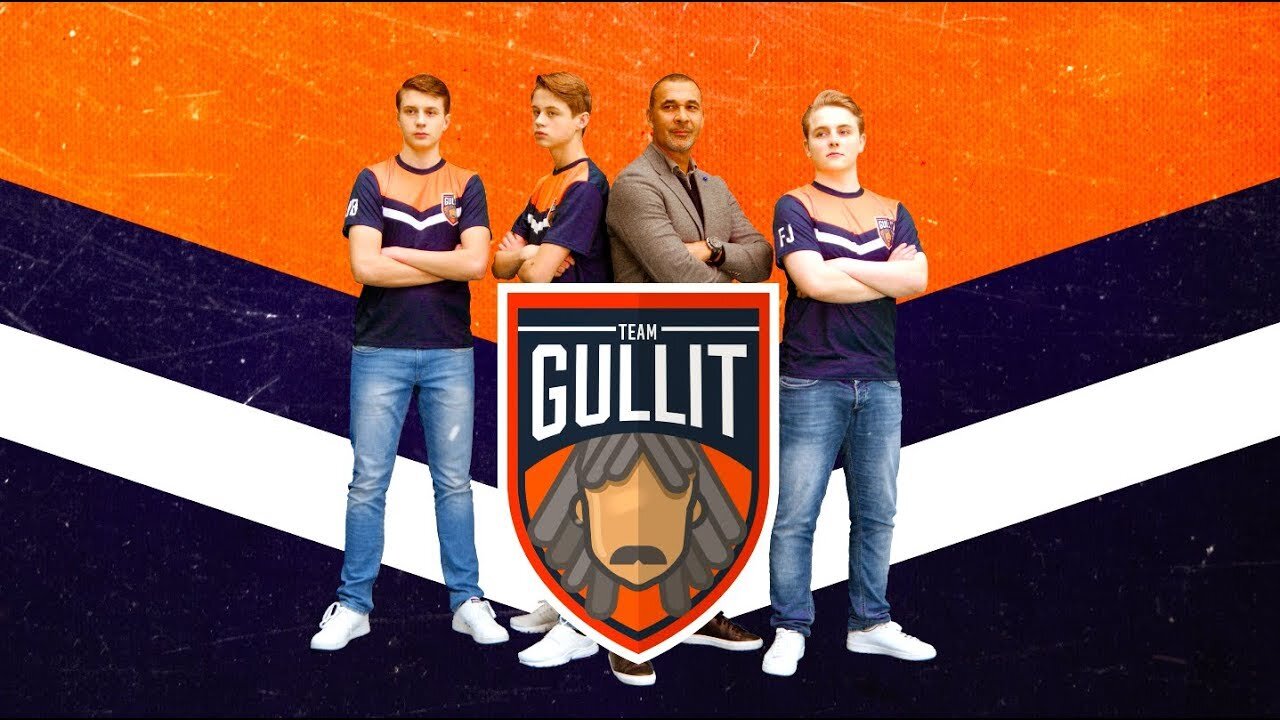 Team Gullit, the Netherlands-based FIFA academy, announced that it has partnered with Samsung, one of the world’s largest electronics manufacturers.

As part of the deal, Samsung will be Team Gullit’s first jersey sponsor for FIFA 22. The team’s new jersey will officially go on sale on October 21.

The Samsung brand will appear on players’ jerseys in all of Team Gullit‘s FIFA 22 matches next season. Besides in-game content, both organizations announced that they will collaborate on events, videos and giveaways.

When it comes to innovation and marketing, Samsung is more than happy to get the ball rolling. As the first shirt sponsor of Team Gullit, we contribute to a new generation of FIFA players through the FIFA academy and numerous activations.

We are looking forward to making this a success!

The team’s jersey was featured in FIFA 21 thanks to its good performance at last year’s FIFA Global Series tournament. Team’s jersey will be available for players to choose once again in FIFA Ultimate Team.

I am extremely proud that we will work with Samsung. This deal shows the growth of Team Gullit. We now have the prestige and reach of a top international team.

It’s cool to see that Samsung is also one of the first companies to invest into the esports domain with in-game shirt sponsorship.

The partnership between Team Gullit and Samsung was established by 2Basics The Invaders.

We get brands in touch with gamers. The starting point of the partnership is Samsung’s in-game integration into the FIFA game.

Through the collaboration with Team Gullit, we create an entrance for Samsung during the ‘game moment’ of young people.

Through this collaboration, Samsung can build a lasting relationship with this group through the touchpoint that is gaming.