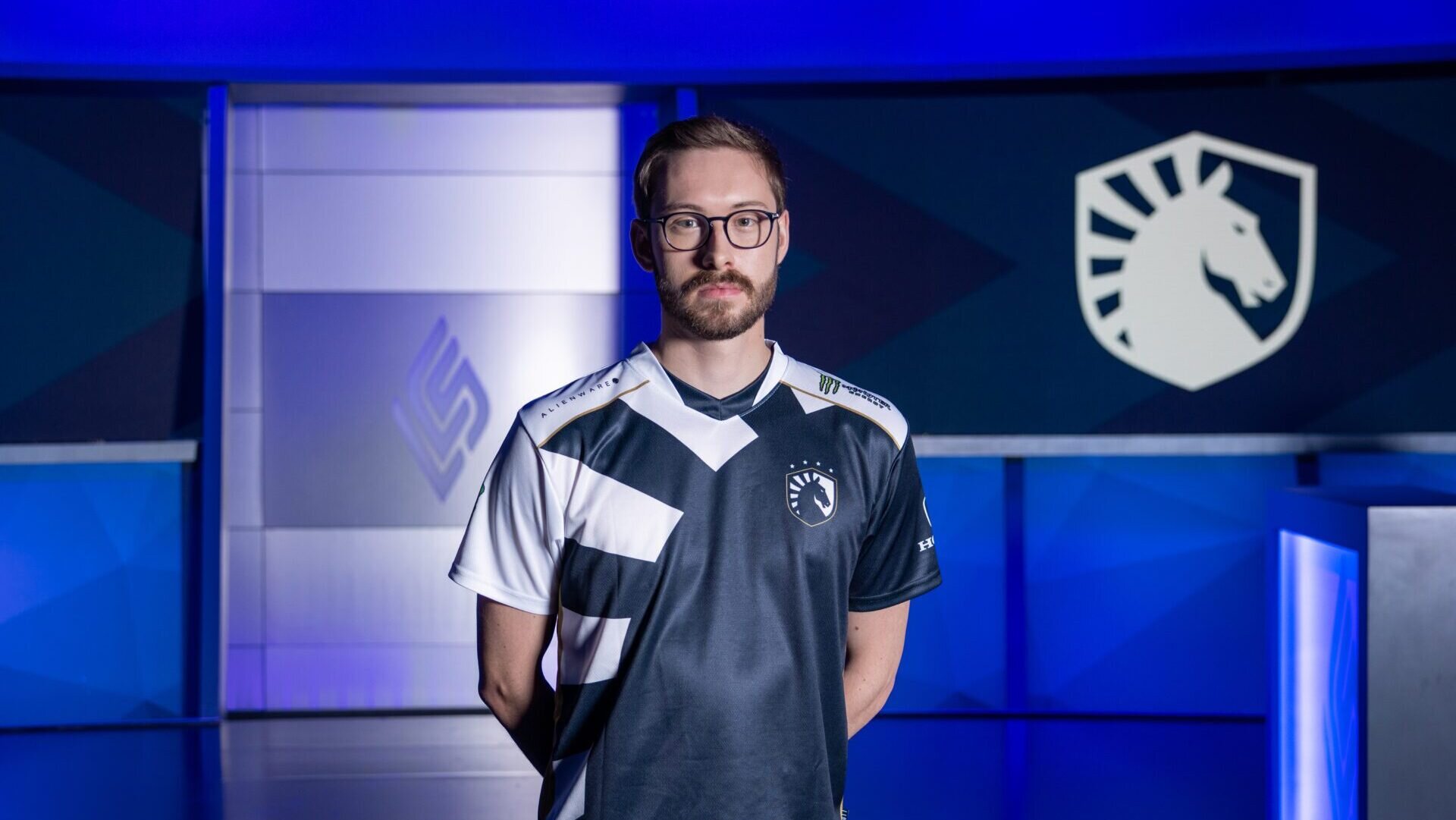 Bjergsen, who has been competing in the League of Legends esports scene for 9 years, played for TSM between 2014 and 2020. The veteran player, who served as the main coach last season, did not renew his contract because he wanted to return to pro play.

Bjergsen made the following statements:

I think Team Liquid just really is similar to how I am in a lot of ways. They really care about winning. Winning is their number one priority, and I think they show a lot of respect to the craft of esports and League of Legends, which is something that really resonates with me.

Team Liquid, which had an active period in the off-season, formed a new roster for the next season. After confirming the return of support CoreJJ, the team re-signed jungler Santorin to a two-year deal. Liquid also added European imports to its starting lineup in former Fnatic’s top laner Bwipo and former Rogue’s ADC Hans sama.

Fans of the team are waiting for the new season with great excitement.

Cloud9 CEO: “Gambit did not participate in the roster transfer talks”