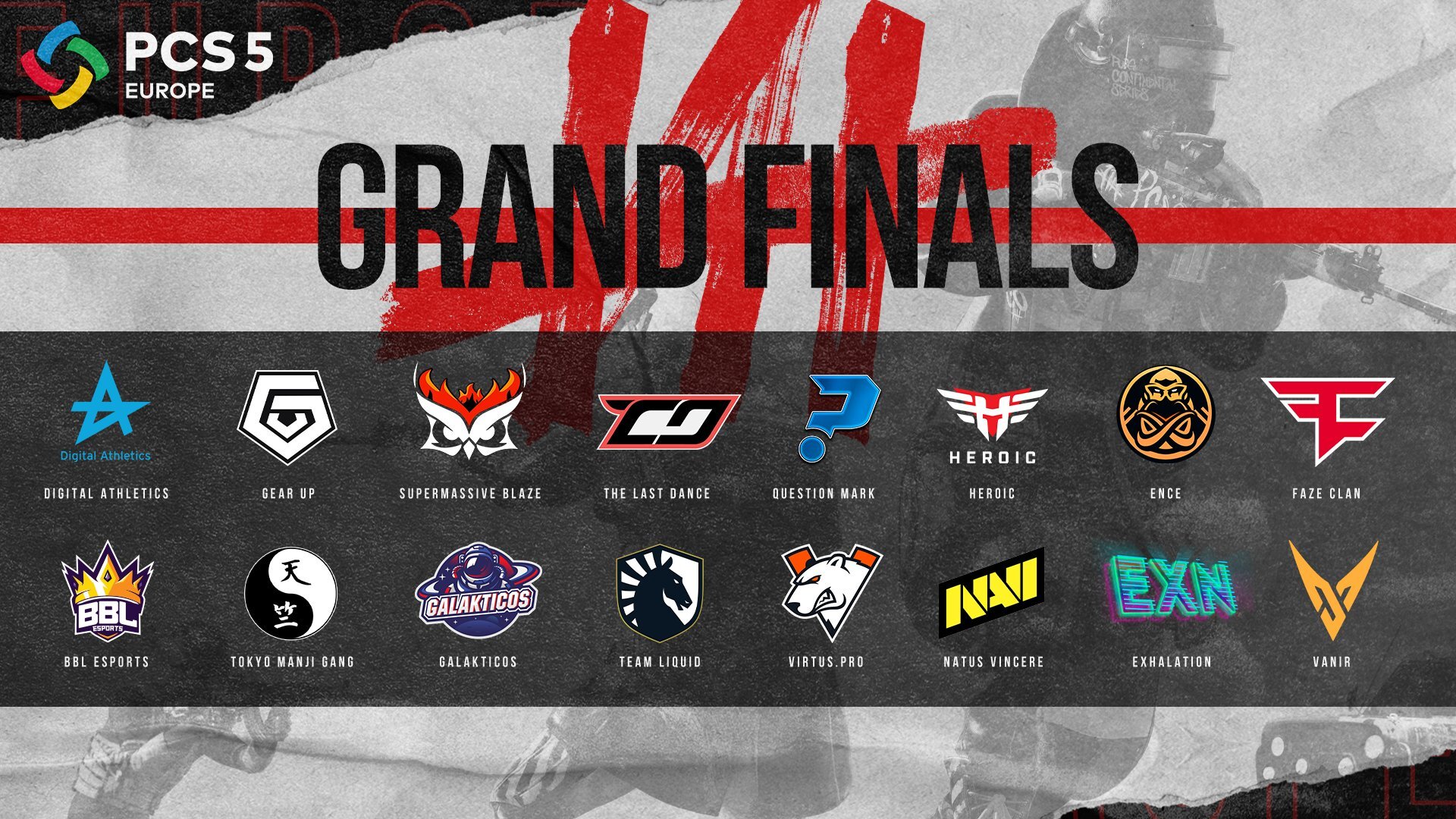 The participating teams of the PUBG Continental Series 5 (PCS5) European Grand Final have been announced. The most important juncture to reach the PUBG Global Championship (PGC) goal is the Grand Final stage. Therefore, this tournament is of great importance for the giants of the PUBG scene.

Reminders from the regional PCS5 qualifiers

Perhaps the high excitement in the region with the most excited followers was also reflected in the teams. The teams did their best not to disappoint their followers.

SuperMassive Blaze, Gear Up Esports and Galacticos (Orgless) made it to the finals with their stunning performances. Also, SuperMassive Blaze’s LAHZA‘s 31 kills and 14 assists were enough to make him a globally feared name.

Competition in this region was pretty close. For this reason, it was still unclear who would be the teams that would rise until the last game. In the end, team Vanir outdid themselves at the last minute with 3 wins. There was no obvious superiority among the other teams. In the end, HEROIC and The Last Dance took the remaining two slots.

The teams that came out of this region were Question Mark, Tokyo Manji Gang and EXhalatioN. Similar to MEA, there were also players who stood out with their performances. Among them, the talented actor of the Academy of Death SHROWWWWWWW showed a superior performance with 26 kills.

So let’s take a quick look at the status of all participants.

Teams emerging from the qualifiers:

In the grand finals, the prize money of 250 thousand dollars will be given only for the standings. Some other extraordinary and skillful actions will not go without rewards as well. In addition to all these, as we have said before, the biggest prize of the tournament will be the points to be collected for the PUBG Global Championship (PGC) ticket.

The event will take place on consecutive weekends of September 18-19, September 25-26 and October 2-3.