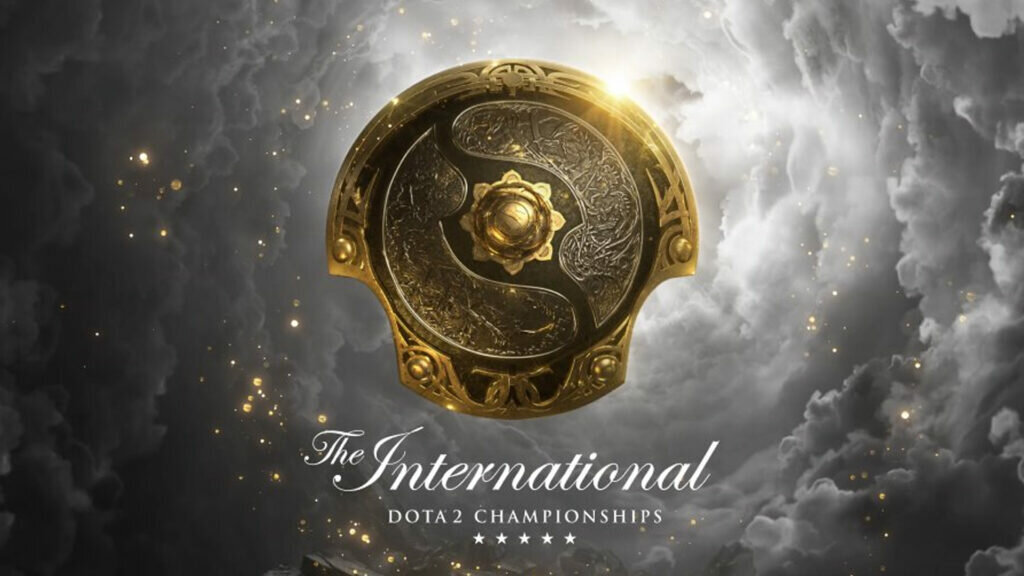 The International 10 Group Stage Is Completed!

The group stage for The International 10 (TI10), the biggest tournament of Dota 2 scene, has ended. The closely followed group stage consisted of 72 series, which took place between 7 and 10 October.

Finally, the group stage standings have been revealed and the teams qualified for the Main Event have also been identified. In fact, only 2 teams missed the chance for the Main Event stage out of 18 teams competed. The teams divided into two groups as A and B, competed in the BO2 format. The Main Event will begin on October 12 with the remaining 16 teams.

Details on the results of the group stage and the upcoming Main Event are as follows:

Groups and the Format of the Event

Format of the Event:

For TI10, here are the teams eliminated by prize pool and group stage, and their shares from the pool:

The ranking and W/L status of the teams at the end of the group stage are as follows:

Thunder Predator and SG esports were the teams in the last two places of the $40,018,195 prize pool at the end of the group stage. The teams bid farewell to the tournament with a prize of $100,000. And so they lost their chance to participate in the Main Event. The winners of the remaining prizes in the pool will be found at the Main Event stage.

The Main Event, which will be played at the National Arena in Bucharest, Romania, will be in a similar way to the group stage at 12-17 October. However, Valve will not allow spectators due to pandemic conditions. For this reason, they also refunded the fees of the previously sold tickets.