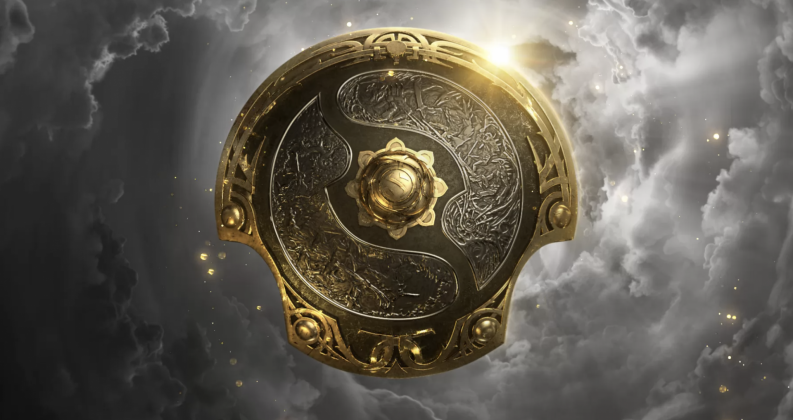 After a year break, The International 10 finally concluded. The event, which Dota 2 fans had been waiting for the entire year, surpassed all records in the history of the game. The champions of the tournament, Team Spirit received a record prize of $18,208,300, the largest ever awarded in the esports history.

According to Esports Charts, the final match reached 2.7 million viewers across all platforms (excluding China). The International 10 became the most-watched Dota 2 event in history.

Compared to the tournament held in 2019, there was a 37% increase in the number of peak viewers. According to statistics, TI 10 is considered the third-best esports event ever.

After the last TI10 event, Dota 2 ranked 4th in the most-watched games category after Fortnite, League of Legends, and VALORANT. Dota 2 ranked 7th among all Twitch content categories.

TI 10 showed great matches to the fans of the game. Once again, we would like to congratulate the champion of the tournament, Team Spirit.