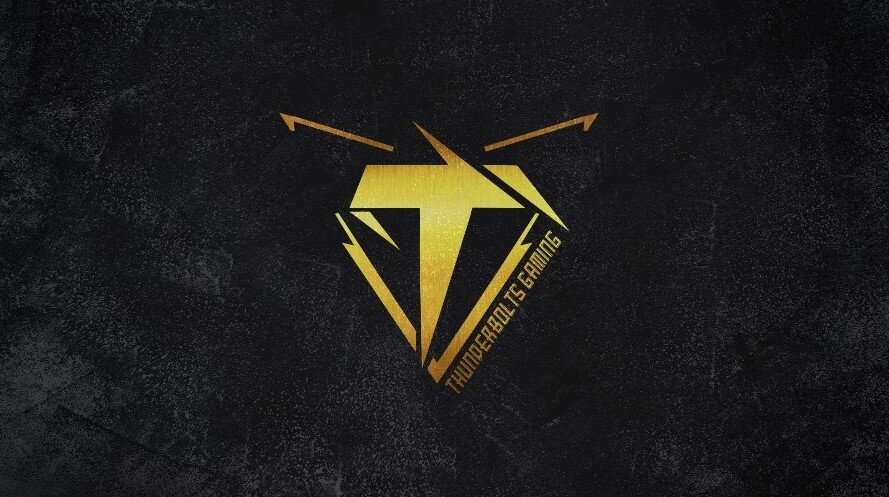 Making a statement on Twitter, Hüseyin Can Yıldırım, the manager of the Thunderbolts Gaming, stated that the organization has parted ways with its CS:GO roster. The team captain stated that they are open to offers as a team.

Turkish organizations continue to leave the CS:GO esports scene one by one. The latest addition to these was Thunderbolts Gaming, which managed to get the second spot at ESL Turkey Championship 2021 tournament.

Losing to Eternal Fire in the ESL Turkey Championship Final, the team had a good performance despite everything. They also lost during the ESEA Main League.

Hüseyin Can Yıldırım, the manager of the team, announced that they will switch to new games that will excite the fans of the organization.

Like many CS:GO players, the whole community knows the state of the market. Unfortunately, we have experienced firsthand what the CS:GO esports scene has turned into.

As TBG, we will now switch to new games that we do not know different and that will bring us excitement. I hope the community will support our decision. I hope our fans will continue to support us in new games.

Can “cizzx” Pars announced that they could not agree with the organization. The team captain stated that they will maintain the staff and continue together. In addition, cizzx said that they are open to offers for those who want to make a deal with the team.

Thunderbolts Gaming has had many successes in the CS:GO esports scene. The organization’s departure was a great loss for the Turkish CS:GO community. However with the rise of VALORANT, Turkish organizations started to either switch games or completely remove their CS:GO teams.

Futbolist and sterben made a statement about the termination…