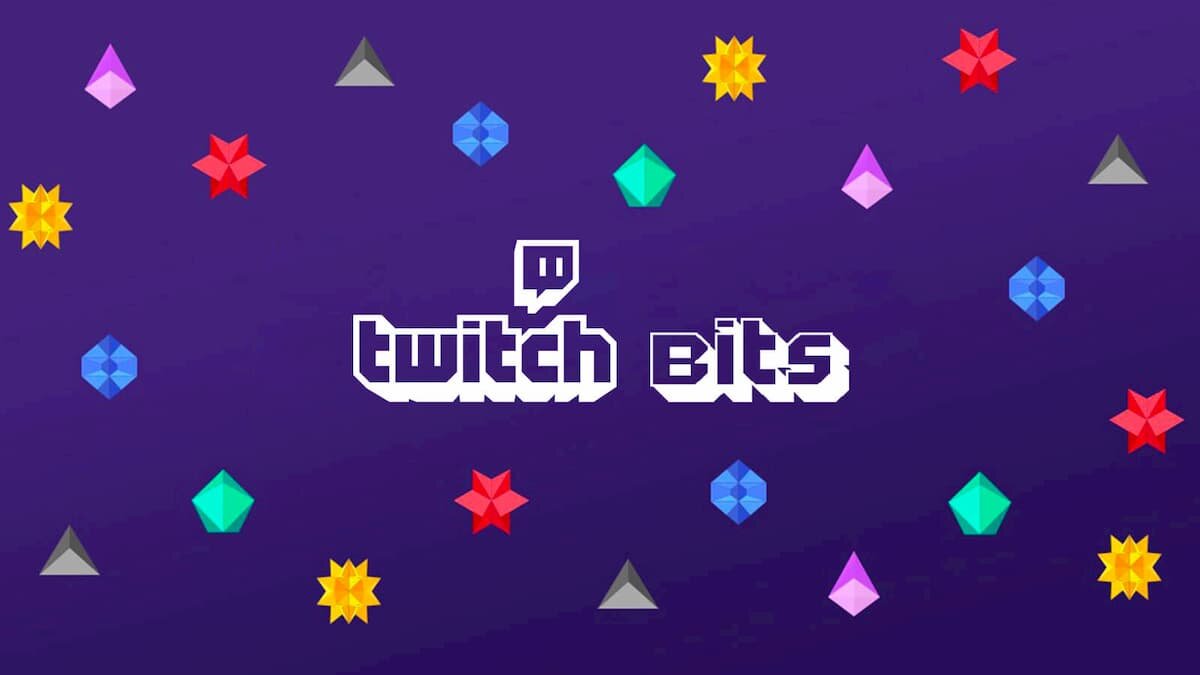 A few weeks ago, a leak happened showing how much money some Twitch streamers earned. Among the names, 81 streamers had earned more than $1 million since August 2019. There were some Turkish streamers on that list. The interesting thing was that the leaks proved that some of the Turkish streamers and esports players were involved in a crime called bit scam.

In case if you wonder what is a bit scam, it’s an illegal action performed by credit card thieves. Said thieves reach out to streamers and make a deal with them. The thieves donate a number of bits to them anonymously and according to the deal, the streamers refund some of the money they earn from donations to the thieves. In the end both parties get away with this money laundering scheme.

The scam was revealed in a Turkish Knight Online forum called frmtr. A user named “polemiq31” listed the Knight Online streamers that were involved in the bit scam. Because of the backlashes, the user deleted some of the information in the post, saying that they are too tired of the responses and threats. But the internet never forgets…

The user “polemiq31” just wanted to inform the Knight Online player base and call out the Knight Online streamers. But what they didn’t think about is they also called out much bigger streamers. Among those names were some worldwide-known VALORANT, CS:GO, and League of Legends players that participated in prestigious tournaments. You can find more information about some of the players and their careers in the list below:

Some Streamers and Players from the Bit Scam Leaks

Of course, after the backlashes of followers, some streamers and players had to make a statement about what happened. But do not forget that those names might not be involved in the scam, the creator of the list “polemiq31” just suspects them of committing this illicit activity.

Japone, one of the most successful League of Legends players in Turkey, did not make a statement directly. However, the general manager of NASR Esports Berk “Uberq” Uyguner posted a tweet saying “Leave my boy alone” and attached a screenshot of an email from Bahadır “Japone” Çolak.

I can understand the situation about the bits, I would not want to receive the amount of money from them if the payments are not legal. I think it happened because nowadays, my channel’s viewers are going up day by day. You can check if the bits are coming from legal ways, I would appreciate it too much. I am currently a professional League of Legends player, and I would not want to see illegal things happen on my channel. I just want to know that why I can’t receive the money from the subscriptions. The most important thing is that I don’t want my channel to be affected negatively by these transactions, because in the future after I retire from esports, I am planning to become a full-time Twitch streamer.

BBL Esports’ VALORANT player Orçun “Farewell” Köroğlu made two statements about what happened. He tweeted about it and explained the situation in one of his recent streams. In the tweet, he said:

Eight or nine months ago, they offered me the deal. They told me that they earn the bits by watching ads. I considered it as income for two-three months. After I learned the truth, I quit it immediately. I did not do such a thing for six months. Do you think if I know the truth, would I do it?

In one of his recent streams, a viewer brought up the subject again and Farewell said the following:

As I said, I queried it. They told me that they prepared a setup and earn bits by watching ads on Twitch. I thought they wanted to convert those bits into cash. I learned it after two months. Could I make a in-depth research? Yeah, I could, but the money tempted me. I thought it’s legal.

VALORANT player, İbrahim “Cinar” Çınar made a statement in his stream. His general thought about the situation is different to say the least. He stated that if the bit-cash trading was illegal, Twitch would not allow it. Also, he claimed that if that money was not legal, he couldn’t have receive it because the money would be suspended, or he would be banned from Twitch. So, he claimed that there was nothing illegal about the situation. Finally, Cinar said that he can only be tried by Twitch or jurisdiction.