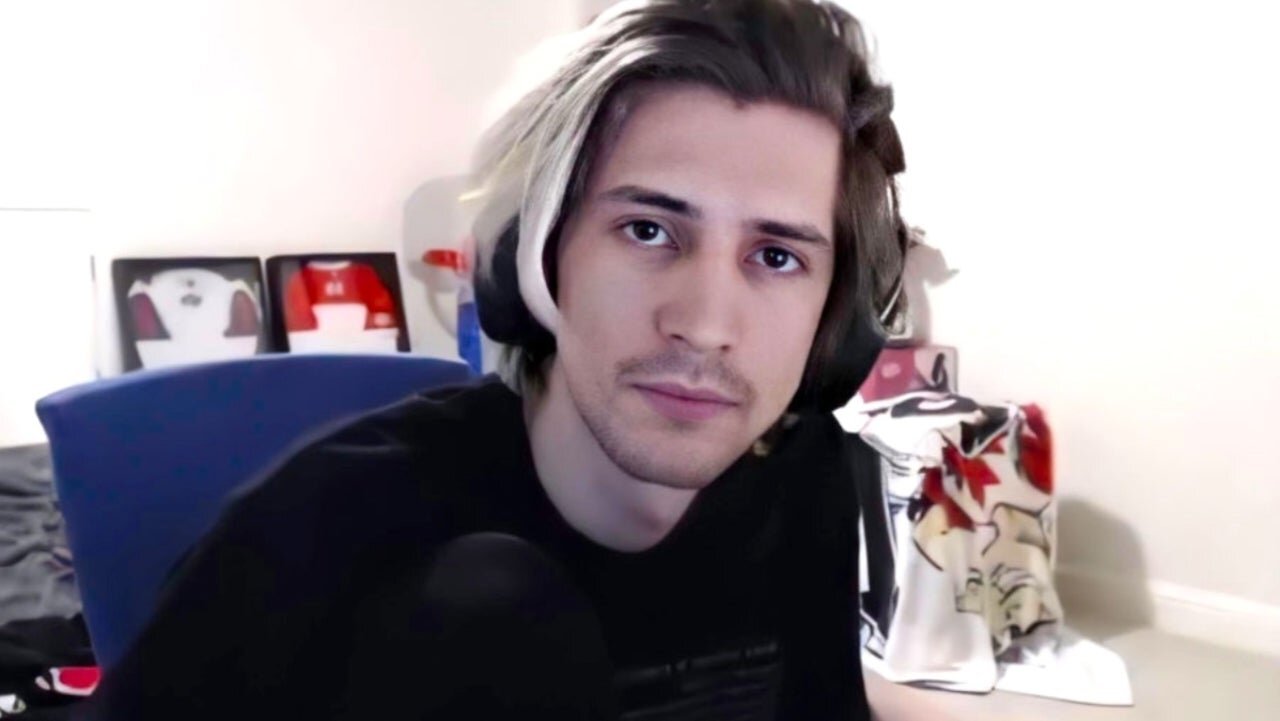 According to the Twitch data leaker, Felix “xQc” Lengyel was one of the highest paid streamers from Twitch, raking in around $9 million between August 2019 and October 2021. This shouldn’t come as a surprise, given that she’s among the most popular personalities on her platform.

While xQc is widely known as a former Overwatch esports pro, he’s undoubtedly also famous for playing on Grand Theft Auto V role-playing servers. Beyond that, xQc has been outspoken in the past and is no stranger to presenting its own opinion on a number of controversial issues.

Coming to today’s topic, xQc often mentioned that NFTs are not welcoming and they are a bad idea.

During the livestream on February 18, 2022, xQc stated that he was offered an “astronomical” NFT sponsorship deal and was delighted to decline it.

xQc then began explaining the terms of the sponsor agreement. The Twitch star revealed that the deal is worth a mind-boggling $1.2 million. His fans were delighted that he turned down the deal.