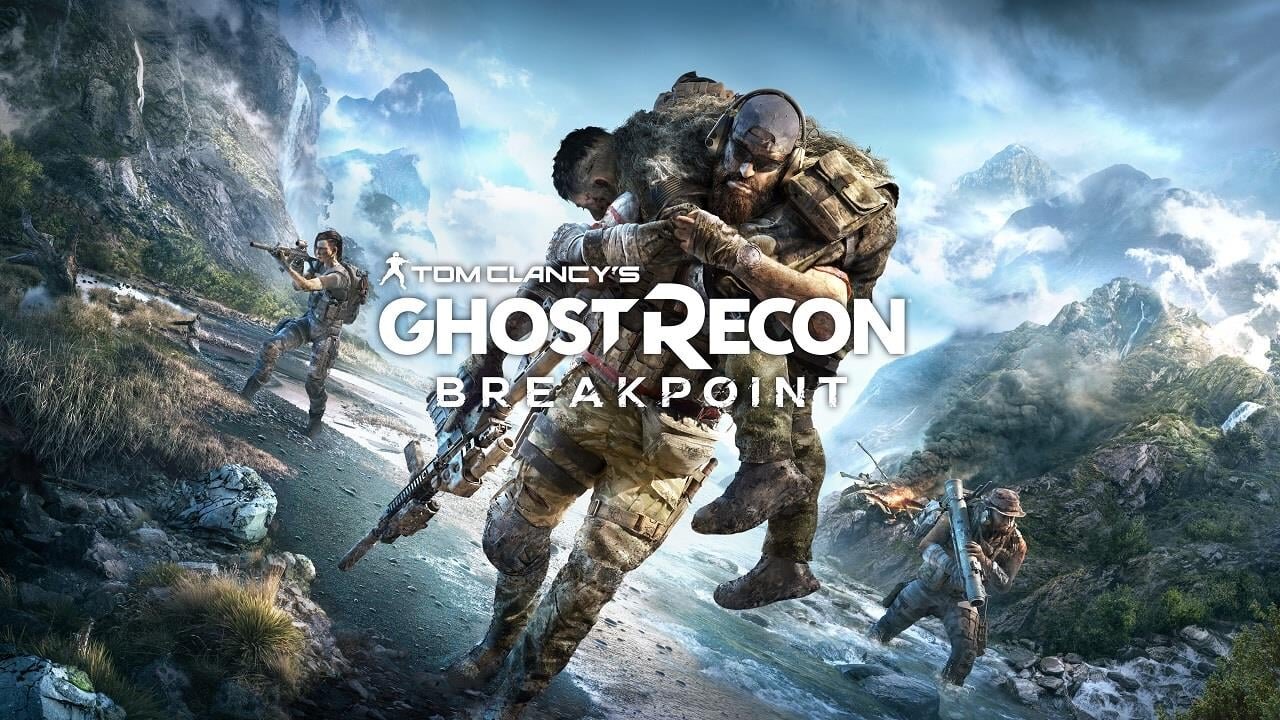 Ubisoft will no longer produce content for Tom Clancy’s Ghost Recon: Breakpoint, this includes NFT’s that were introduced to the game.

The official Ghost Recon Twitter account announced that the update that came in March was the last, but the servers for both Breakpoint and Wildlands will remain active. Thus, the game lost its content support, which lasted for 2 years.

With the end of the updates, the NFT system added to the game was also shelved.

Breakpoint has been heavily criticized by fans of the series since day one. NFTs added to the game later angered the players even more. Although the NFTs used in Breakpoint were not successful, Ubisoft made statements that it would work on NFTs in other titles.

It is a matter of curiosity what kind of system will be used in future games, but if the integration stays the same, the chance of success seems low.