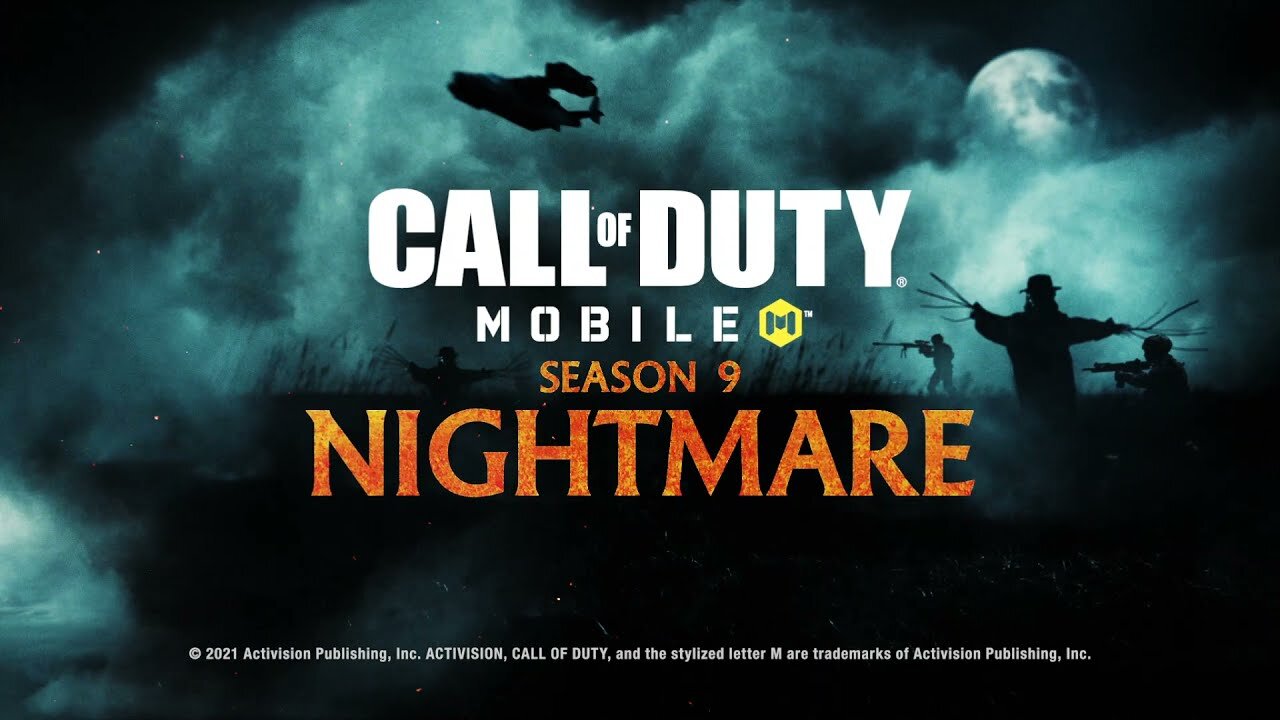 Undead Siege Returns to Call of Duty: Mobile in Season 9

Fan-favorite Undead Siege is back with the launch of Call of Duty: Mobile Season 9: Nightmare on Wednesday, October 21 at 12 am UTC. In Undead Siege, players return to an Isolated Battle Royale map that is filled with Halloween Easter eggs, new lore to uncover, and zombie hordes to survive.

If you’d like to “play a game,” a new draw will be available to players in Season 9 featuring Billy the Puppet from Lionsgate and Twisted Pictures’ iconic SAW franchise, along with other horrifying SAW-themed items. Additionally, players will have the opportunity to earn 50 new tiers of Battle Pass rewards. Season 9 launches with a fresh supply of free and premium content, including new characters such as Nikto – Scarecrow and Artery – Nosferatu, a new functional weapon – Swordfish, a new Scorestreak, Weapon Blueprints, Calling Cards, Charms, Call of Duty Points (CP), and more launching throughout the season!

Below are some of the key highlights for Call of Duty: Mobile Season 9: Nightmare coming to Android and iOS:
​

Players can also expect New Seasonal Challenges, Lucky Draws, Bundles, and more available in the store once the Season begins.

For more information about Season 9: Nightmare, head to the Activision Games Blog here.

Futbolist and sterben made a statement about the termination…