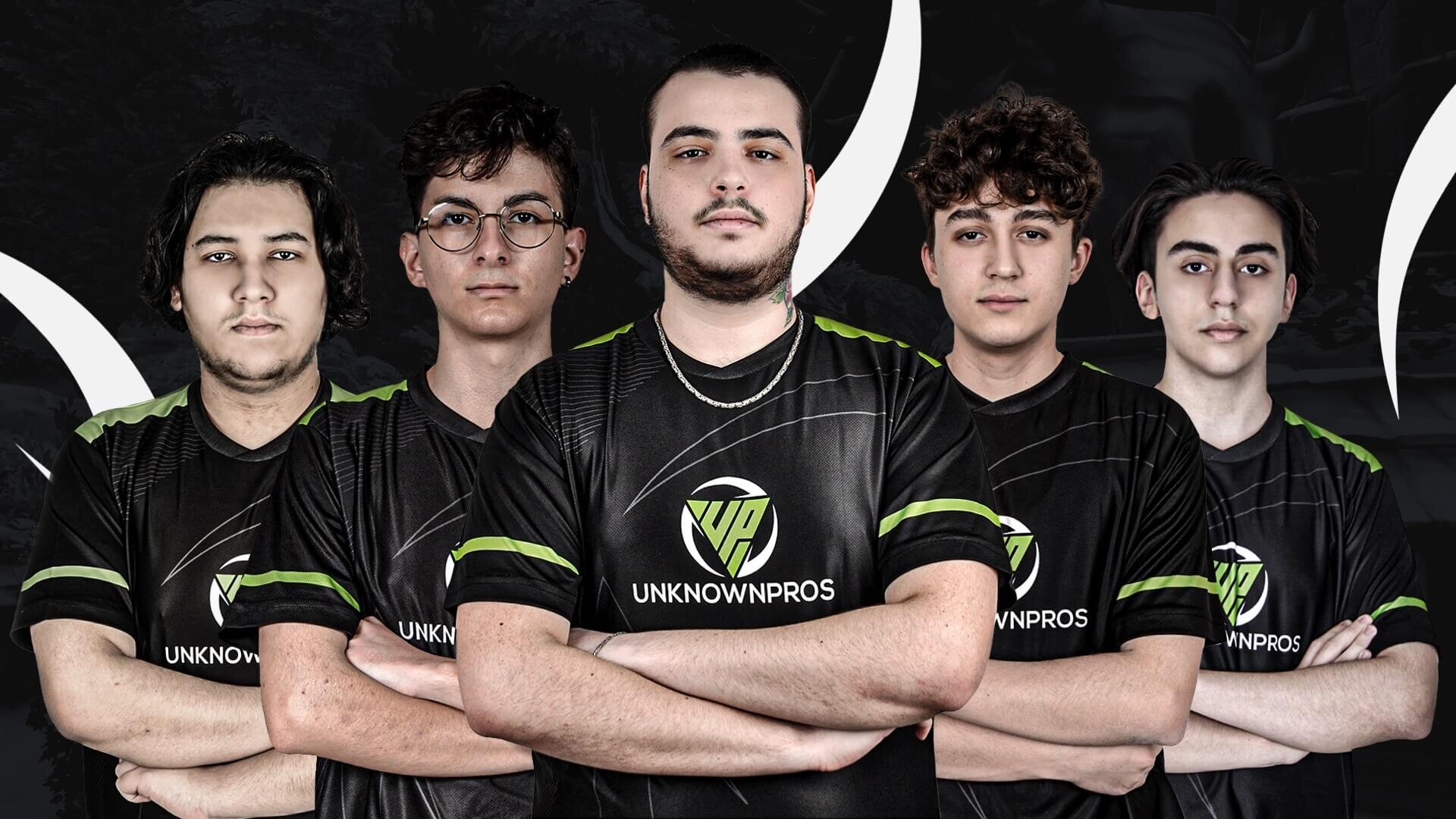 Unknownpros, a Turkish esports organizations, has announced its new VALORANT squad. After the conclusion of the player training project Rising Star, which started three months ago, a strong team came out to the competitive scene.

The experienced organization entering the VALORANT scene on June 21 has formed a brand new squad.

Here are the players of the Turkish representative’s new VALORANT team:

Meseka, the coach of the Unknownpros Valorant team shared his ideas about his new team.

It will be a great happiness and experience for me to work with these five brilliant, young, success-oriented, different characters. I was with all of them from the beginning to the end of our player testing process.

As the Unknownpros organization, I think that we ran and completed this process in a very professional way. I am sure that we will receive a recompense for our efforts through time. I have no doubt that my players will do their best to remunerate the support we have been shown on our way.

Faruk Can ‘Maxic‘ Öztürk, the founding partner of the organization and the general manager of the club, who made statements about Rising Stars, also talked about the goals of the team after the player training project.

The Rising Star project was founded with the idea of finding and training young players who are ambitious and open to self-development in the e-sports ecosystem. When we first announced our project, our main purpose was building a successful academy team.

However, after seeing the players’ potential and desire, we decided to form two teams with this project. I had a chance to be in the training part of the players and I can say that our goals and expectations are really high.

As esportimes, we wish success to Unknownpros in the upcoming tournaments.