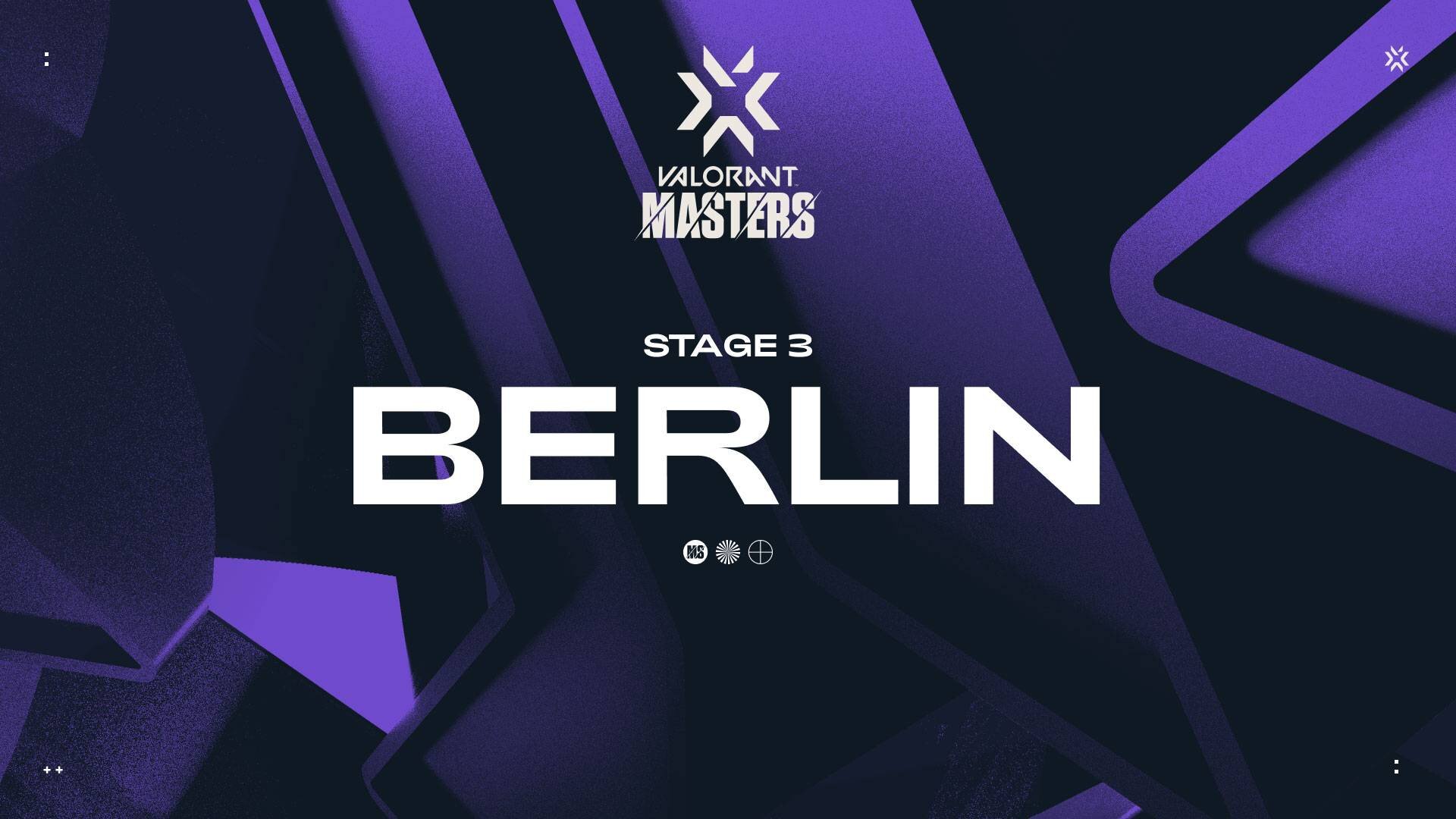 The countdown has begun for the VALORANT Masters Berlin, the second tournament to take place as LAN after Masters Reykjavik, as part of the VALORANT Champions Tour.

16 teams will compete in the tournament. Masters Berlin will take place at Verti Music Hall, which was also used for WORLDS 2019 Group Stage.

Masters Berlin will gather around the 16 best teams of VCT Stage 3 and the winner will get the chance to participate in VCT Champions.

The 16 teams that qualified for the tournament after the regional qualifiers are as follows:

The tournament will take place between September 10-19. 16 teams will be divided into 4 different groups. After the beginning stages, the teams will fight in the double elimination system. After the group match stages, in which Winners and Losers Matching will be active, the two teams coming out of each group will be entitled to make their way to the quarter-finals.

Here are the VCT points available after VALORANT Masters Berlin: