Vietnam Will Be Absent From Worlds 2021 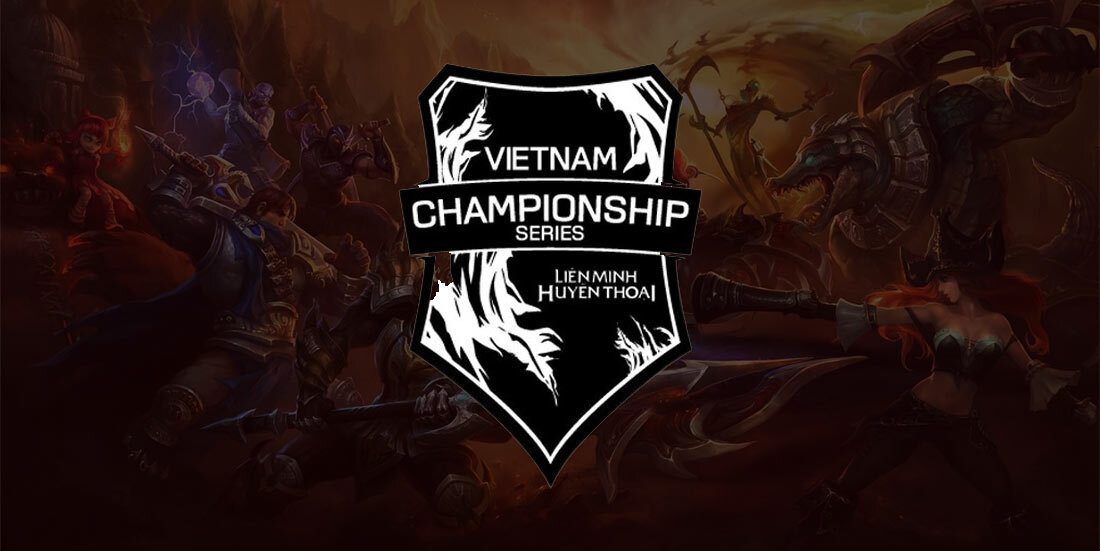 Considered the biggest of the minor leagues, the Vietnam League of Legends VCS league was entitled to send 2 teams to the 2020 Worlds thanks to their high success since 2017. However it’s really unfortunate that Vietnam has been unable to attend any international events starting from Worlds 2020 due to Covid-19 pandemic.

Everyone thought that for the 2021 Worlds tournament Vietnam would send 2 teams for the first time. But reliable Vietnamese sources said that no Vietnamese team could attend the event. These are all rumors before the official announcement. However, the cancellation of the VCS summer season and the fact that the pandemic situation in the region has not improved, paints a grim situation. This indicates that this news will most likely be supported by an official statement in a few days.

Riot Games did not fill the spot of VCS bringing teams from other regions but instead changed the format. In the new format, we watched a tournament where two teams went directly to the Group stage during the Play-In process and another two teams came from the Bo5 series. We may see a similar format this year as well.

Likewise, in MSI 2021, there were 3 teams in group A due to a lack of a Vietnamese team.

Hopefully we can see VCS in the tournament this year. Instead of playing in a different format, it would be much better to see Vietnamese teams that can challenge big regions.