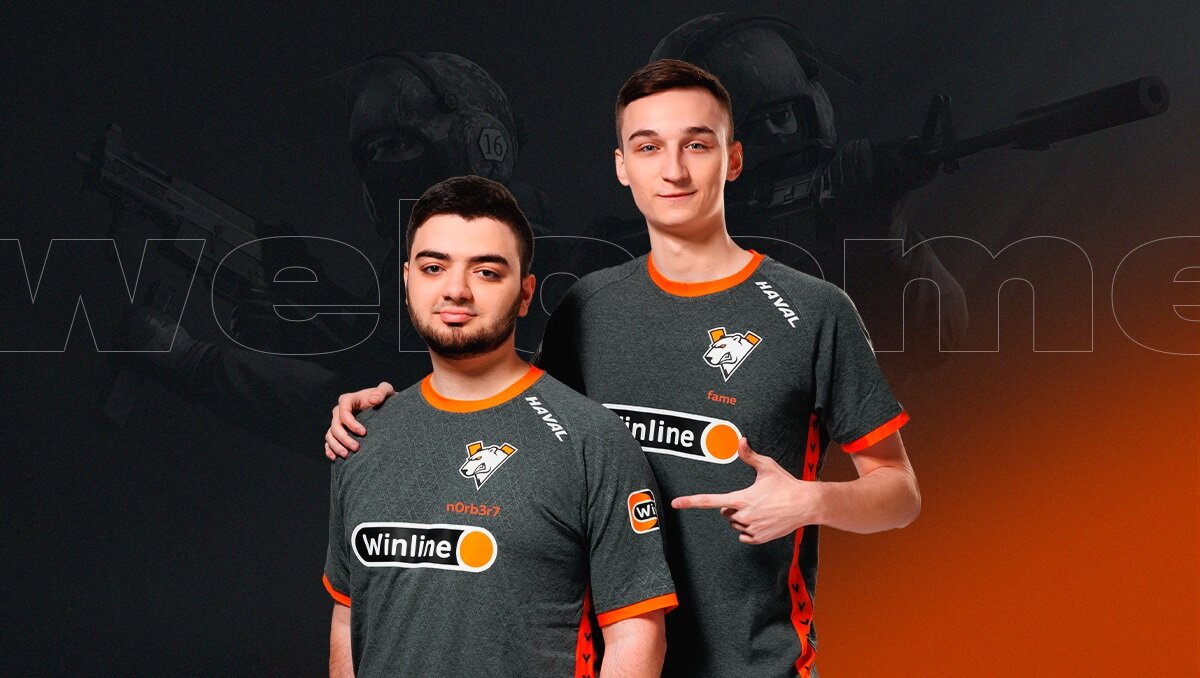 Virtus.pro announced on the official website that they signed with David “n0rb3r7” Danielyan and Petr “famous” Bolyshev. The two replaced Mareks “YEKINDAR” Galinskis and Timur “buster” Tulepov on the VP roster, who were previously benched.

n0rb3r7 and fame formerly played for K23, which Danielyan has represented from the beginning of 2020, and Bolyshev since the beginning of 2021. They primarily competed in tier-2 events alongside their colleagues, with their best finish coming in second place in the Malta Vibes Knockout Series 5.

The team is presently preparing to make their ESL Pro League Season 16 Conference debut on June 16-20.