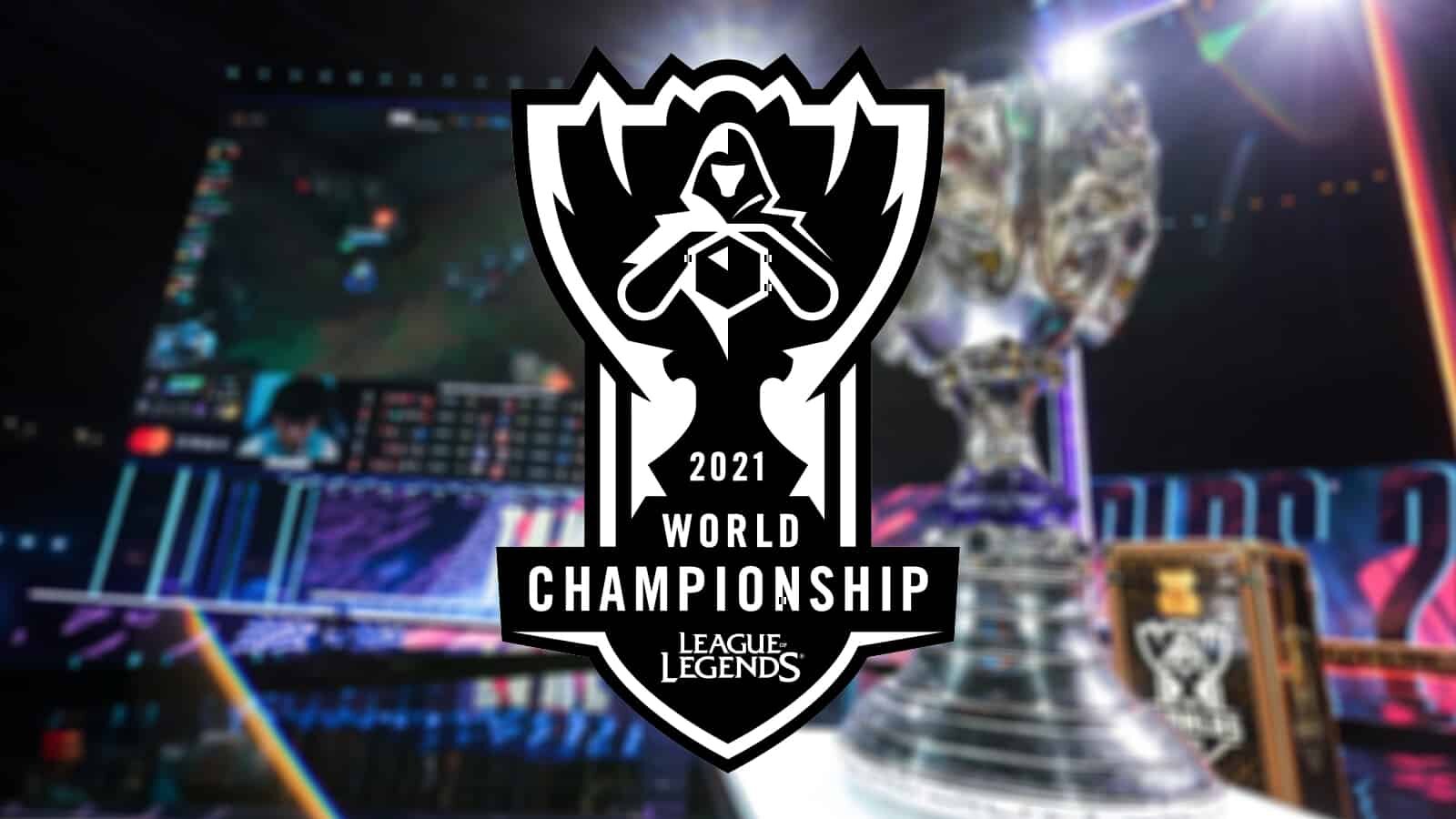 Worlds 2021, featuring the best League of Legends teams, started this week. The group stage of the tournament has not started yet. Despite this, it already reached 1.3 million viewers.

According to data from Esports Charts, the number of viewers this week has exceeded 1 million.

The most watched match in the tournament was played on the 2nd day. The series was played between Brazilian RED Canids and Korean Hanwha Life Esports. And it reached 1 million viewers.

What are the Most Watched Matches in Worlds 2021?

These numbers indicate that we are likely to see some new records. Multiple matches surpassed 1 million viewers in the Worlds 2021 Play-In stage. These are;

The Play-In stage showed that this event will get everyone excited. LNG Esports has answered the biggest question of the LoL world: China or Korea? Unicorns of Love defeated team Cloud9 and made their opponents very upset. In addition, DetonatioN FocusMe became the first LJL (Japanese) team in world history that is qualified for the main stage.

The data shared by Esports Charts shows that the number of viewers will keep increasing.