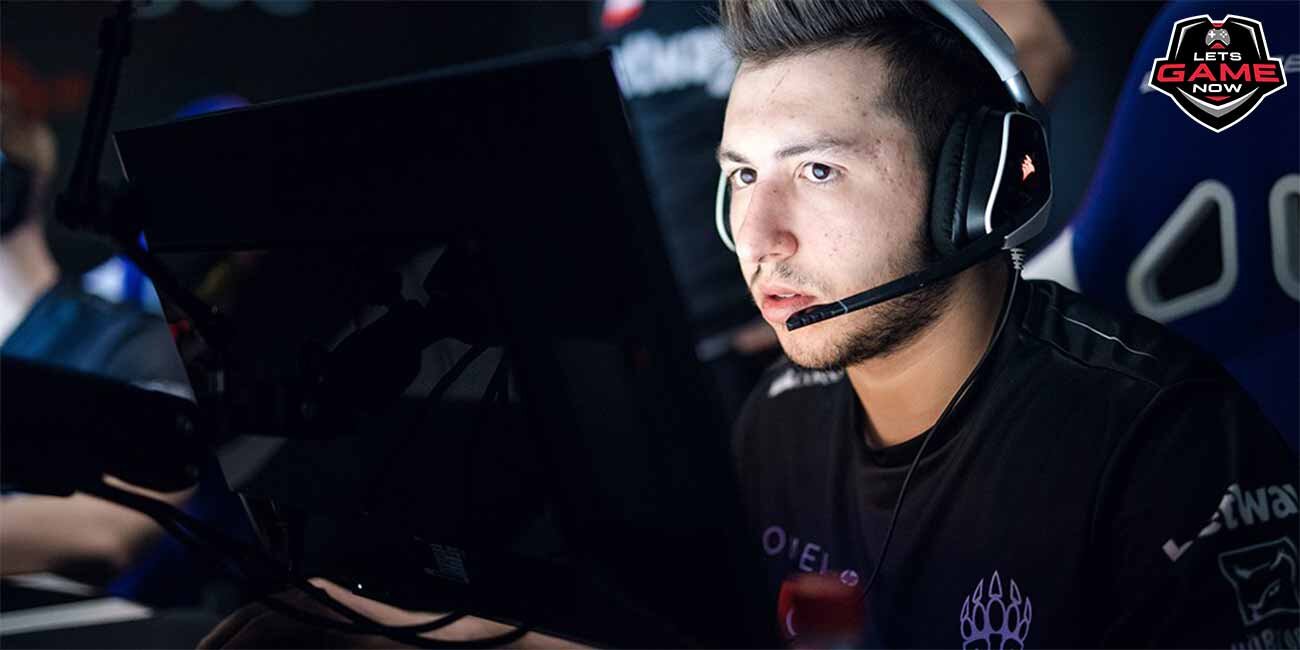 İsmailcan “XANTARES” Dörtkardeş is banned from Twitch indefinitely. XANTARES had received bans from Twitch several times before. This time, due to the indefinite ban, XANTARES decided to change the platform on which he will stream on.

He received a short ban of 7 days from Twitch last year. Players like s1mple also received similar bans for reasons such as threats or insults. We even know that one of the Turkish publishers, rammus53, received a ban based on the article “Nude, Pornography and Other Sexual Content“. The streamer later announced that they were dancing for entertainment purposes and that Twitch had taken the ban decision based on this article. Similarly, we also know that Twitch officials took many exemplary ban decisions, which drew the reaction of the community. We even know that rammus53‘s ban is irreversible and an indefinite ban has been taken. After this decision, the player decided to continue streaming on another platform.

With XANTARES, there was an intense complaint from the community about the issue. Twitch users agreed that this decision was unfair. XANTARES has been unable to stream since the end of June to this day. However, it seems that his efforts to change the decision were also in vain.

In the announcement he made on his Twitter account today, he stated that he decided to stream on a different platform.

Since Twitch has recently attracted the attention of the community with similar unfair decisions, there has been intense support from the followers. When we look at Twitch’s scorecard in this area, we see that they lifted the bans of streamers such as Amouranth and Indiefoxx in a short time. In particular, we see that the followers are also suffering from similar situations. It doesn’t make sense for a professional gamer’s channel to be banned with baseless allegations, while content that amounts to obscene isn’t properly banned.

Finally, let’s say that XANTARES has not yet announced the platform to stream. However, he has an approved channel on nonolive. Most of his followers think that he will continue to stream on this platform. We will wait for the new announcement to be sure what the platform will be. In addition, we will continue to inform you as there are new developments on the subject.