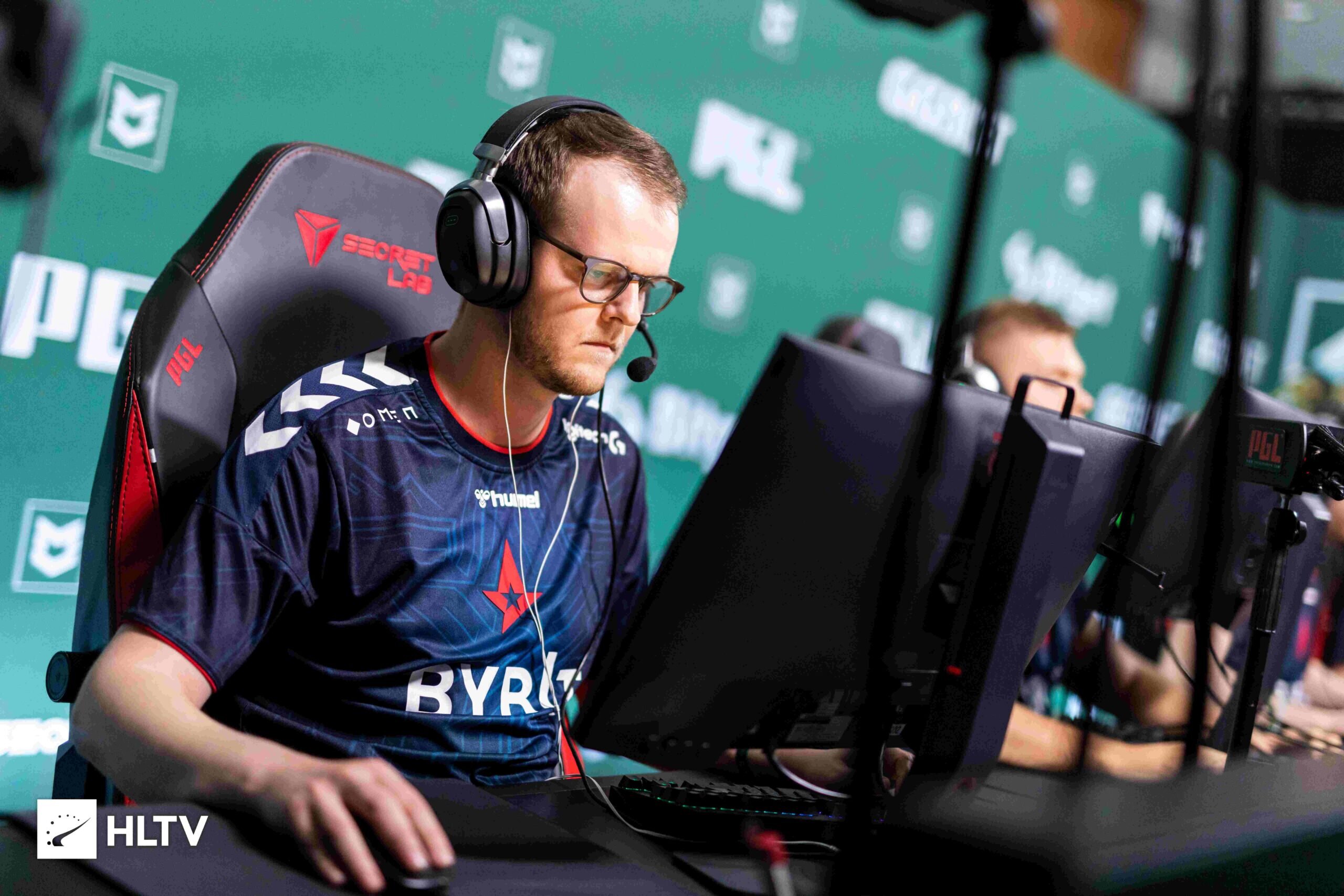 *On HLTV.org, you may get detailed data.

The 26-year-old Dane has 1,005 maps played offline as of the time of now. Finn “karrigan” Andersen (992 maps) is a distant second, with another Dane, Peter “dupreeh” Rasmussen (937 maps), rounding out the top three.

The top 10 players by number of maps played at LAN tournaments:

Xyp9x is well known for Astralis, which he joined in 2016. During this period, the Danish squad has won a slew of major events, including four Majors, which is a professional CS:GO record.