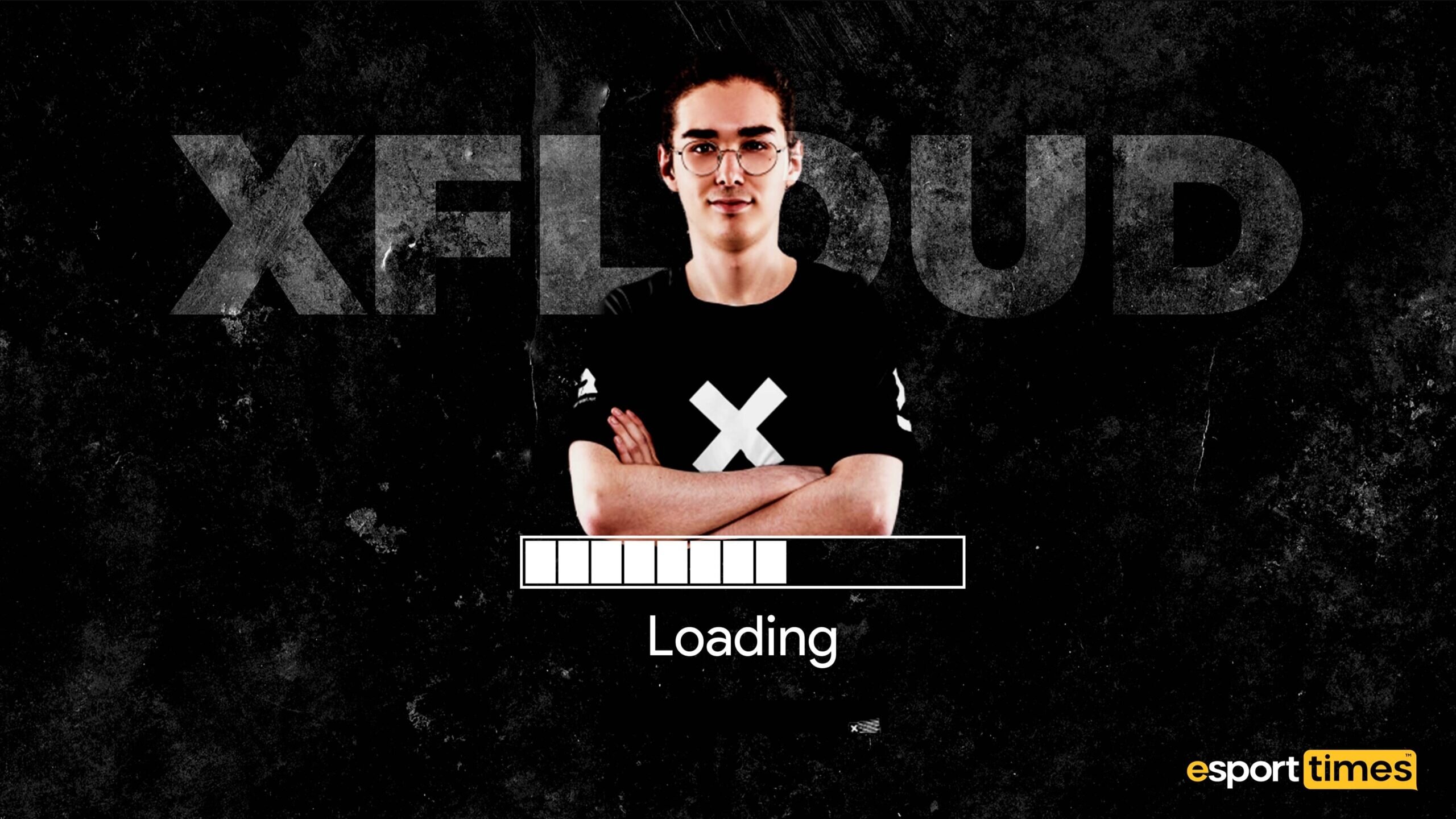 Turkish player Yasin “xfl0ud” Koç, who had the opportunity to play on the CS:GO European stage, made statements about the new “Turkish Super Team” Eternal Fire and himself.

The 18-year-old player, who was transferred to GORILLAZ last May, was taken into the reserve by his own decision in August.

Saying that he was in the first roster of Eternal Fire, along with XANTARES and woxic, xfl0ud made statements about the team. Speaking in a Twitch livestream, the player’s statements received a lot of reaction.

When we disbanded 9INE, woxic told me that he will make a team in December 2020. He said that XANTARES will be leaving the team soon and is considering forming a Turkish team. We waited 6 months for it to happen. The first 3 names in the roster were woxic, XANTARES and me. That’s why I turned down all the offers.

After going to FPL, an offer came from GORILLAZ. I trusted the names and accepted. 1-2 weeks ago, I was called by Eternal and was told to make myself put on the bench. GORILLAZ offered a price for my contract, Eternal side did not accept it and said they would not continue with me. I was the player left on the bench, and they took ISSAA and moved on. GORILLAZ said to me that if the Turkish team really wants to take you, they should offer it in a more professional way. They also said that they don’t want me to stay on the bench.

xfl0ud: 9INE was no different from the TOP10!

Complaining a lot about his situation, xfl0ud also made a statement about his former team 9INE. He also defended that his team is on par with Gambit, which is currently the 2nd best team in the world.

If 9INE had not disbanded, they would have been TOP15. You can equate 9INE with Gambit. We were head-to-head with Gambit. Luckily for them, they got invites to most tournaments. They beat us, they were able to go to some tournaments, we could not. We lost our motivation. We made mistakes, we couldn’t finish it. I’m looking at the game played by the teams in TOP10 right now, they don’t play half the game we played in 9INE. We played head-to-head with Astralis, FaZe, NIP. I’m really saying this. Heroic is too strong. NAVI is too strong.

Maybe it wouldn’t be so with them. The game we played was really good for us. CyderX’s IGL was too high, he gave too much of his time to his tactics and to the game. So with our 2-2.5 years of playing experience, we could use it. Gambit has been playing together for 2-2.5 years, they beat many teams in this time as they played together. We could do the same. Unlucky, we seriously would have seen TOP20 if the team hadn’t disbanded.

Yasin Koç later stated that he had not been able to express himself for a long time while collecting his thoughts.

I had to explain this subject because there were so many questions about why I left GORILLAZ. I couldn’t express myself either. It is not normal for a person to self-bench himself. I needed to make an explanation. Don’t think I hurt anyone or said anything bad to anyone with the things I said. I told what happened, I didn’t go into too much detail. I think I explained it in the best way I could.

The future plans of the Turkish player, who made his last official match on May 27, 2021 against NAVI Junior, are not yet clear. We wish the 18-year-old player success in his career.