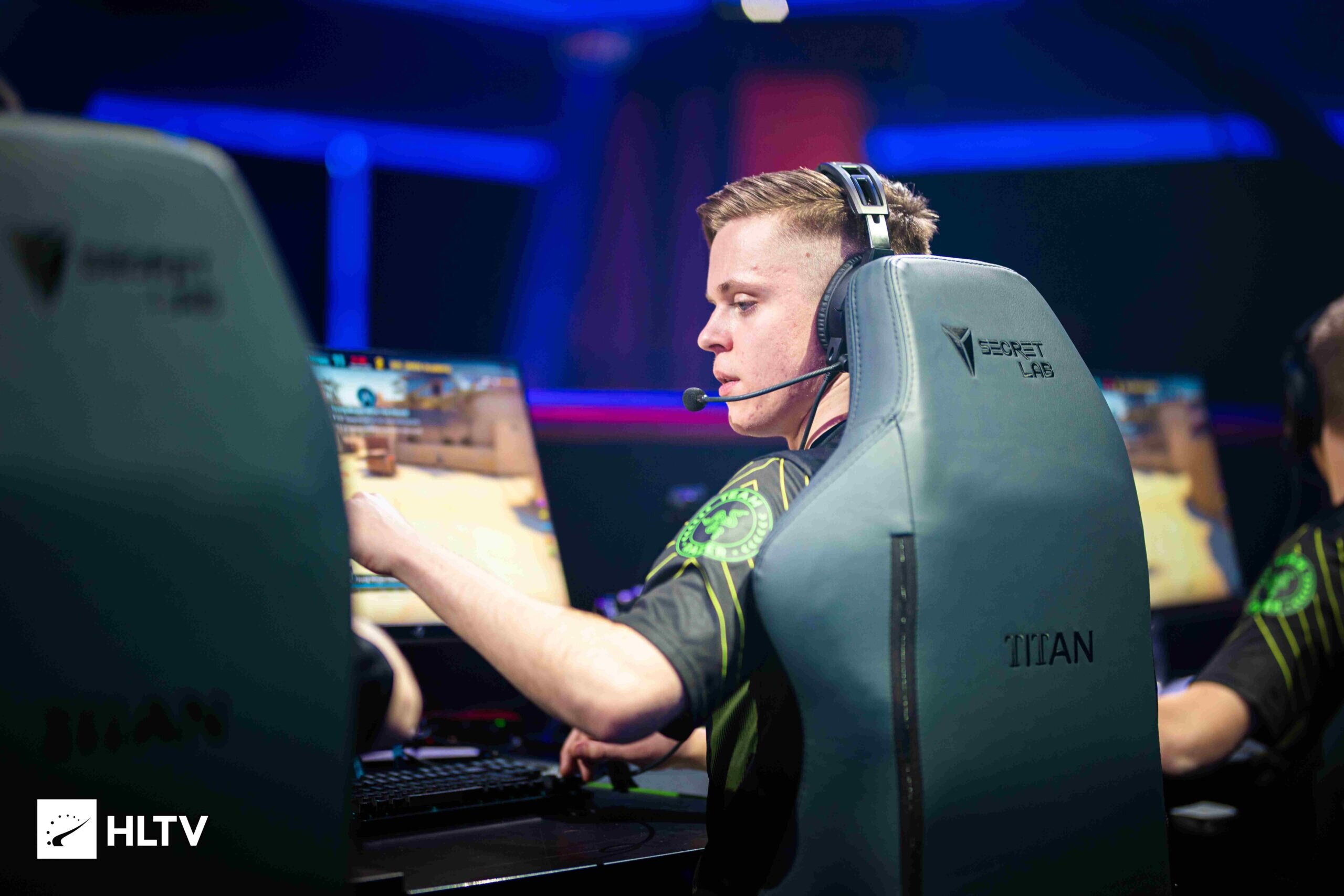 NIP announced that its IGL Hampus “hampus” Poser is unable to go to Dallas, Texas due to sickness, forcing them to replace him with Erik “ztr” Gustafsson in the $250,000 event.

After playing 58 maps with NIP in the first half of 2021, the academy team captain will make a short comeback to the main roster. This also implies that the Young Ninjas will have to find replacements for their WePlay Academy League Season 4 matches.

hampus is another name on the list of players and teams that will be unable to compete in IEM Dallas. Due to visa concerns, CIS sides Natus Vincere and Entropiq withdrew, and were replaced by BIG and Movistar Riders. Lotan “Spinx,” a star of ENCE, Giladi would not compete in the tournament for the same reason, after learning that Janusz “Snax” Pogorzelski had found his way to a tier one event as a sub, and that news followed by the information that Martin “⁠trace⁠” Heldt is not able to travel to the event with Astralis following ESTA difficulties.

NIP will compete in Group B at IEM Dallas 2022, which will take place from May 30 to June 5. FURIA, Imperial, Liquid, Cloud9, BIG, Heroic, and Complexity will be the Swedish team’s opponents.

At IEM Dallas 2022, NIP will compete with the following lineup:

Also read: NIP COO on signing Brollan: “No one is leaving in NIP roster”