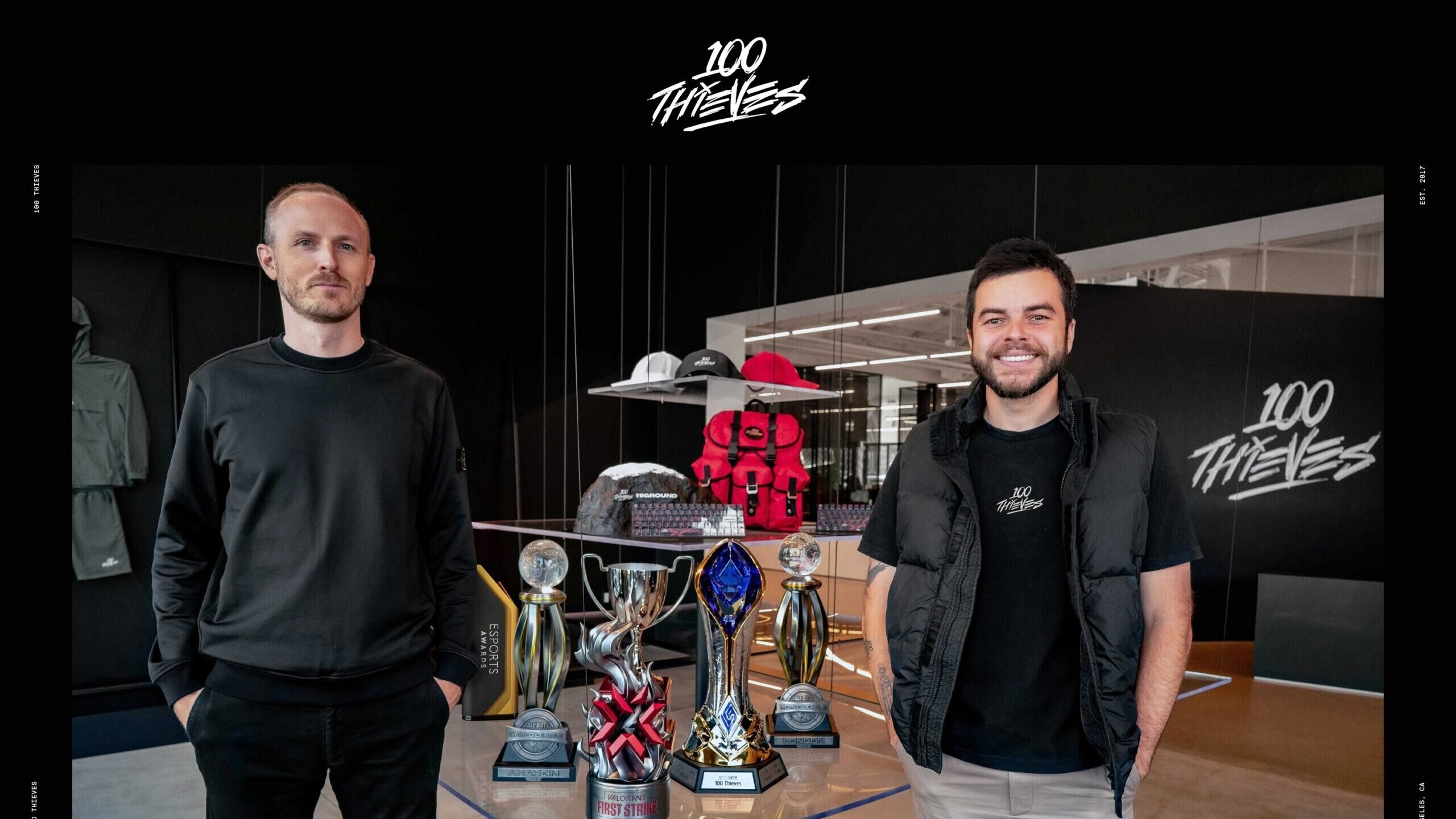 North American esports organization 100 Thieves has raised $60 million in a Series C funding round. The funding round was led by Green Bay Ventures with support from existing and new investors including Breyer Capital, Aglae Ventures, Tao Capital, and Willoughby Capital. With these investments, the value of the company was approximately 460 million dollars.

The organization held a successful Series B round in 2019, raising $35 million. 100 Thieves currently has teams in a number of esports games including VALORANT and LoL. They also have beloved content creators like Rachell “Valkyrae” Hofstetter and Jack “CouRage” Dunlop.

Our performance in 2021 exceeded all of my expectations. We have delivered on our core promise of elevating gaming culture while building a strong business and brand for the long term. 100 Thieves now has the capital to launch and acquire new companies that I know our community will love.

100 Thieves has proven time and again over the past four years that it’s unlike any other company in gaming, sports, or entertainment. Their ambitious vision and ability to execute gave us the conviction that 100 Thieves is going to be the most important company in gaming culture over the next decade.

100 Thieves is one of the biggest brands in NA esports and they had a great year. The organization stated that the investments will be used for the growth of esports teams and other company brands.

Snax is Taking a Break Until The End of The Year!