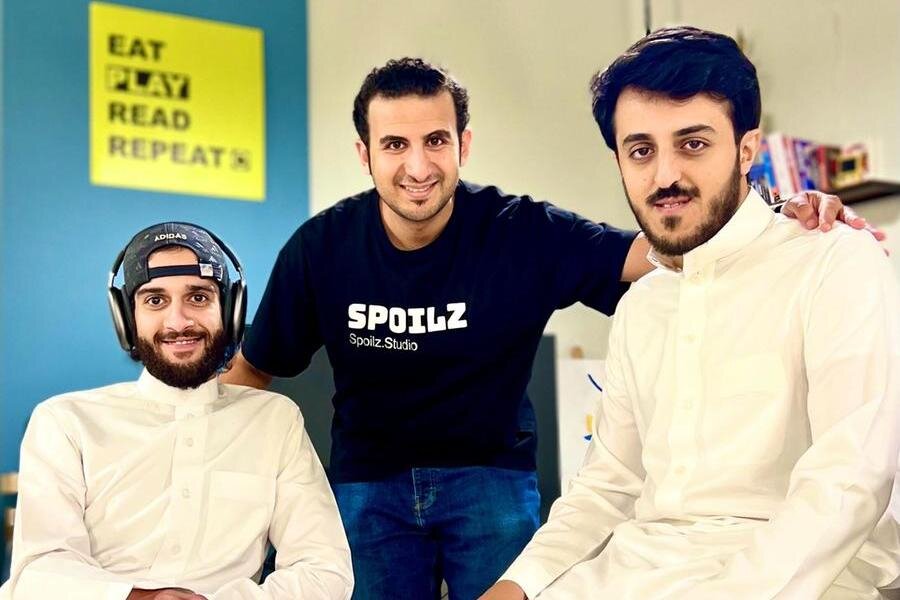 Saudi Arabian mobile game developer Spoilz Games announced that it has raised approximately $693,000 in its pre-seed funding round.

Founded in 2020, Spoilz is based in Riyadh and currently has two mobile games available on the App Store and Google Play, these are Jet Warrior and Smack Sack.

Going forward, Spoilz wants to compete in the worldwide mobile gaming industry. The company said it will use the funds to develop games and expand its portfolio, with a view to targeting the MENA region and the broader global gaming markets.

You may be interested in: NFT-Based Football Game GOALS Receives $15 Billion Investment

The MENAT (Middle East, North Africa and Turkey) mobile game market has been expanding rapidly in the last few years and investments in the region have grown in parallel. For example, last year, Turkish video games investment firm WePlay Ventures expanded its portfolio to 11 studios by directing 60 percent of its investment to mobile game studios.