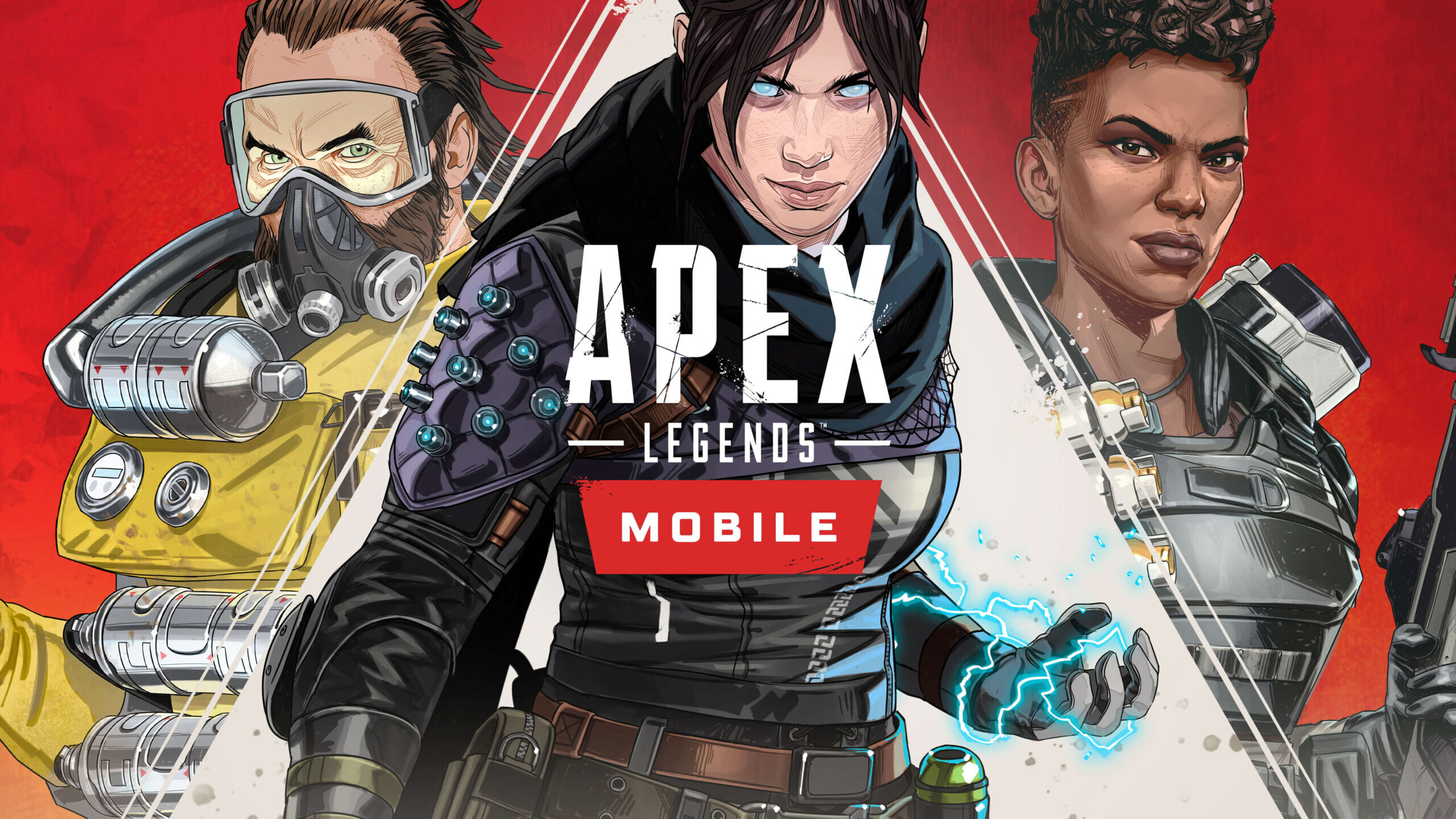 Apex Legends is one of the most popular battle royale game on PC and consoles. The developers have expanded their horizons by publishing its mobile version, Apex Legends Mobile. Chad Grenier, the then director of the game, announced in April 2021 that they were starting regional beta tests. After a year, the closed beta is over, and the game is now available on AppStore and Google Play Store.

Alongside Respawn Entertainment, Lightspeed & Quantum Studio have developed the game. The mobile gaming studio didn’t make noticeable changes to the mobile version. In fact, they added new things to the game that are exclusive to the mobile version, including new cosmetics, new game modes, and new content. Fade, the mobile-exclusive legend, is one of them too.

The players can get the mobile-exclusive legends, Fade, in two different ways. To get it for free, you need to level up your battle pass and acquire 10 Fade Pieces. Even the battle pass has a premium one, just like the regular Apex Legends, and Fade Pieces are one of the free rewards. If you are not that patient and ready to pay money for the game, you can also purchase Fade by paying 750 Syndicate Golds.

Fade’s passive ability gives him a speed boost at the end of his slides, but it has a 10-second cooldown.

The Flashback ability teleports Fade to a previous location, just like Ekko’s ultimate ability in League of Legends.

By using his ultimate ability, Fade throws a cage. After it explodes, the players in the explosion, both enemies and teammates, will enter the void. While in the void, the players can’t deal damage or get hit, but everyone’s movement speed will be reduced.

Just like the Control mode in the regular game, Apex Legends Mobile has a deathmatch too, but it’s permanent. If you think you don’t know the game that much or new to the mobile shooters, you can easily learn the basics in this game mode.

The maps are also a little different from the regular game. Actually, the maps in Apex Legends Mobile are the original versions of Kings Canyon and World’s Edge. If you miss those maps, that’s a great opportunity to go back in time.

One of the things that the Apex Legends players are complaining about is the warm up map, Firing Range. The simple targets and non-infinite bullets that make you loot ammo are some of the lacks in the training mode. But in Apex Legends Mobile, there are more than what players want. Moving targets, different challenges, infinite ammo, and information about the guns are just enough to make the Apex Legends players envy.

If you download the game and complete your first battle royale match, the game will give you gifts. They include weapon and legend skins, a badge, and a holospray.

YEKINDAR: “Outsiders and my own future is not certain”

YEKINDAR: “Outsiders and my own future is not…

PGL approves of “m0NESY’s smoke” use at…

Richard Lewis says YEKINDAR is going to NAVI, but Virtus.pro…

Complexity not considering changing their roster after Major…